Italy Will Not Close off to Tourism This Year” 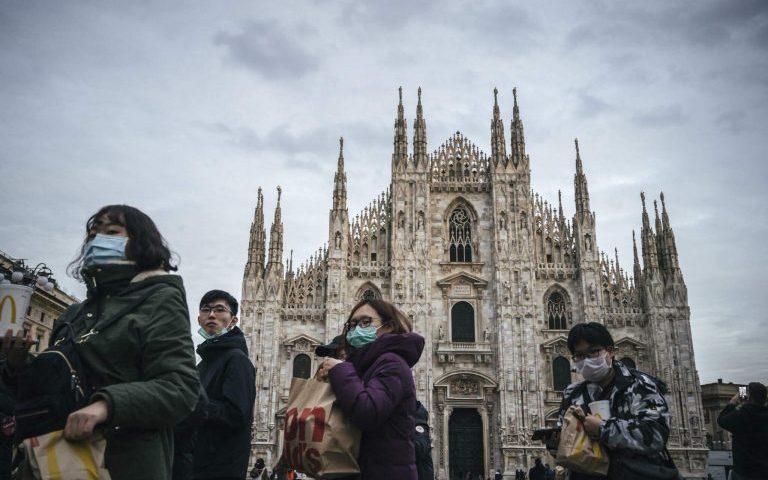 Palmucci’s announcement came in after reports that Italy was going to shut down its borders to tourists, until 2021, SchengenVisaInfo.com reports.

“Tourism in Italy will start again, with all precautions and in maximum safety, Dario Franceschini, (minister of cultural heritage, activities and tourism) did well to clarify that no border closure is expected. Those who love Italy must be allowed to return to enjoy it, in compliance with governmental and regional guidelines,” he pointed out.

Italian National Tourist Board’s president clarified that he never said that Italian borders should remain closed to tourists, even though Italy is the third most affected country from the Coronavirus outbreak.

“I have never spoken, nor ever thought, of closing the Italian borders to tourists for 2020. I am working on the exact opposite. I proposed at the meeting of Tourism Ministers of the European Union, a European uniformity of the safety rules with respect to the risk of contagion, allowing the free movement of tourists within the European Union,” Palmucci added.

He said that during this delicate phase is essential to defend Italy also through correct communication. According to him, misinformation and fake news risk creating serious damage and “unjustified alarmism”.

The head of ENIT said that its important to follow institutional sources and reliable news as much as possible, such as those provided by the Italian National Tourist Board, which provides an official bi-weekly update on the situation in Italy and the world.

As Italy is starting to see signs of slowing in infections, there have been reopened three border crossing points between Italy and Canton Ticino, which have been closed since mid-March as part of efforts to halt the spread of Coronavirus outbreak (COVID-19).

According to the announcement, from now on, crossing points at Ponte Cremenaga, Brusino and Ligornetto will be opened from Monday to Friday and will be passable at specific periods.