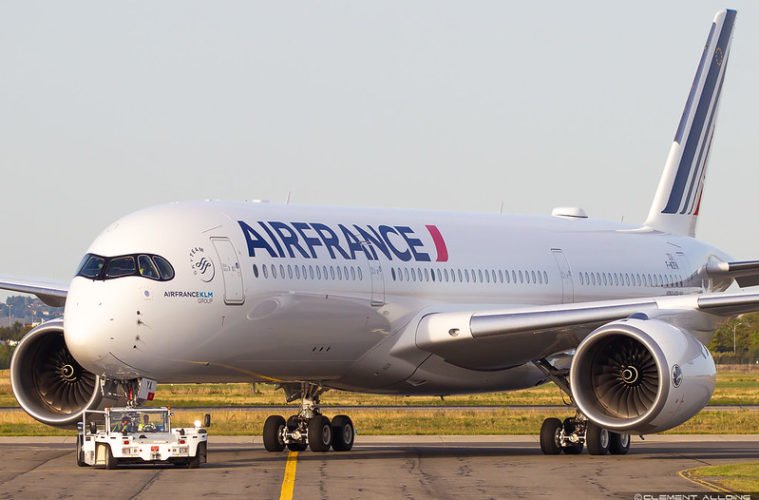 Air France plans to resume most of its flights to Africa from July 3. However. some destinations will be served earlier. This is the case for the Air France to Mauritius flights for which operations could start as early as June 15, 2020.

At the Air France level, we are talking about 3 flights per week to begin with. The same would be true of the French company’s services to Madagascar as well as for daily service to Cairo along with 5 flights a week to Cotonou and 7 flights to Abidjan.

This all will depend on the reopening of the countries’ borders as the COVID-19 coronavirus runs its course. Air France will gradually resume its domestic flights from May 11 after the initial kick off of the Air France to Mauritius schedule. The airline is facing huge financial problems and is working on a vast restructuring plan.

Air France was founded in 1933. It is active in passenger air traffic – its core business – as well as cargo traffic and aviation maintenance and servicing. In 2018, the Air France-KLM group posted overall turnover of 26.5 billion euros of which 86.8% was for the network’s passenger operations, 6% for Transavia, and 7.2% for maintenance.

Previous article90% of small businesses may close in 10 US States
Next articleFly from Abu Dhabi to Europe for Dh244: Wizz Air announces 5 new low-cost flights