Recovery in aviation could take up to 3 years 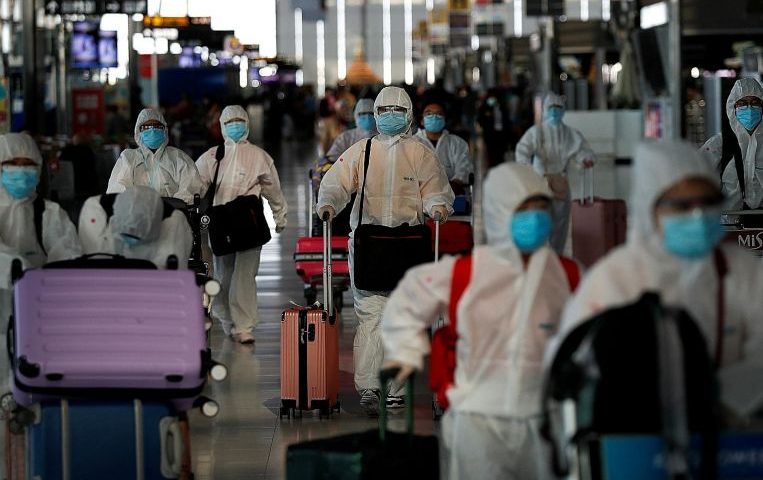 It could take two to three years for the shattered aviation sector to recover but not to pre-coronavirus levels, experts have said.

“Talking to airline executives, 80 per cent is their new 100 per cent,” said the chief executive of the Airline Passenger Experience Association, Mr Joe Leader, whose firm, together with satellite firm Inmarsat, played host to a panel discussion on Wednesday. The speakers, dialling in via video chat, included aviation analysts and chief executives of airlines.

Ms Victoria Moores, the European editor of publication Aviation Week, said the industry could emerge much leaner, possibly half the size it was prior to the crisis.

The International Air Transport Association (Iata), releasing its latest estimates on Wednesday, described the plunge in global passenger traffic as the “largest decline in recent history”.

It nosedived 52.9 per cent in March, compared with the same period a year ago, said Iata. Asia-Pacific airlines led the fall, losing 65.5 per cent of passenger traffic.

Iata’s director-general and chief executive Alexandre de Juniac has signalled that the worst is yet to come, saying the situation has “deteriorated even more in April” and most signs point to a slow recovery.

But, before any recovery, airlines will have to overcome many hurdles, including streamlining their business practices and regaining passengers’ trust.