Leave Dhaka on special flights 250 citizens of UK & US 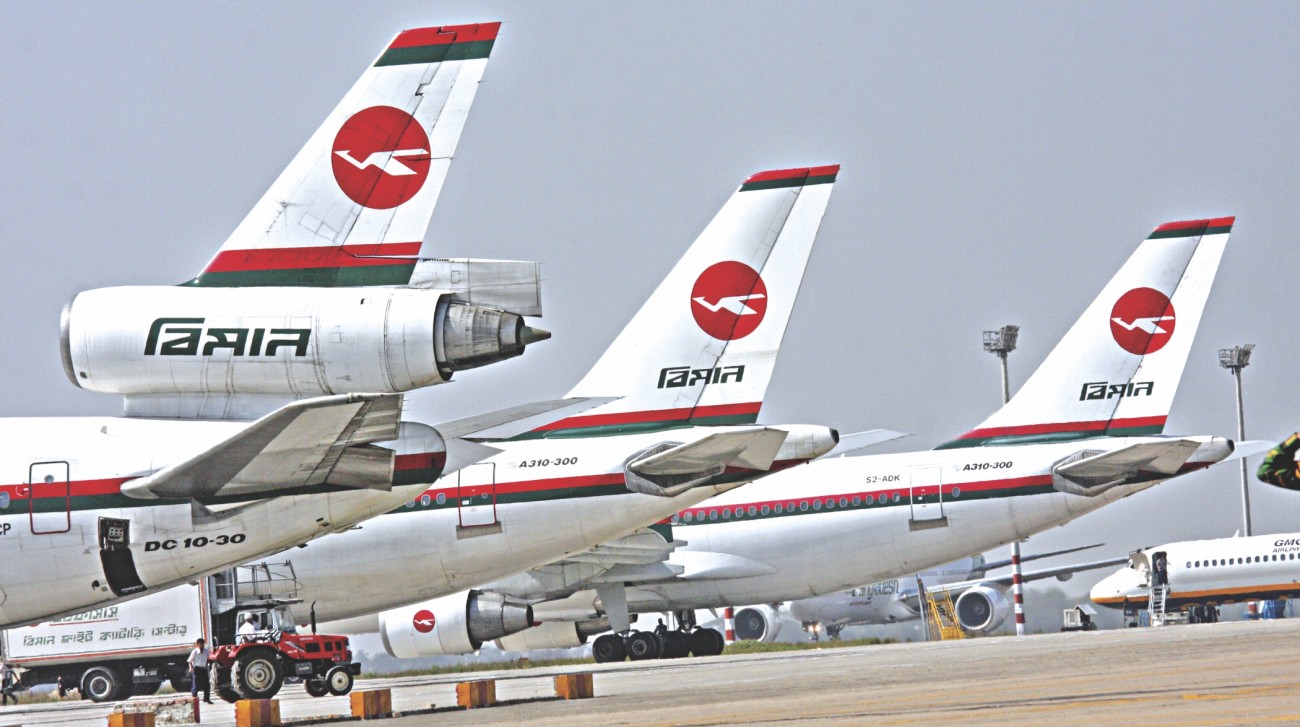 Total of 224 citizens of the UK and 26 US citizens left Dhaka on Friday on separate chartered flights arranged by the governments of the respective countries for those who opted to return home amid the Covid-19 pandemic.

With the 26 who have left today, more than 1,100 US citizens have so far left Bangladesh since March 30, according to sources at HSIA.

The US citizens left Bangladesh as part of the US State Department’s worldwide drive to take back home citizens who want to reunite with their dear ones amid the global crisis.

Earlier on Friday, a special flight of British Airways carrying the 224 British citizens, most of them being expatriate Bangladeshis residing in the UK permanently, left HSIA around 4:00pm, said Touhid-ul Ahsan.

So far around 1,000 UK citizens have left Dhaka through special flights.

Since March 16, Bangladesh had suspended air communication with all countries except China until April 30, and later extended the suspension till May 7.

Citizens of a number of countries including the US, the UK, Russia, Canada, Japan, Malaysia, Turkey, Sri Lanka, Maldives, Bhutan, Germany and several other EU countries left Dhaka Since March 28 following the outbreak of Covid-19 in Bangladesh.