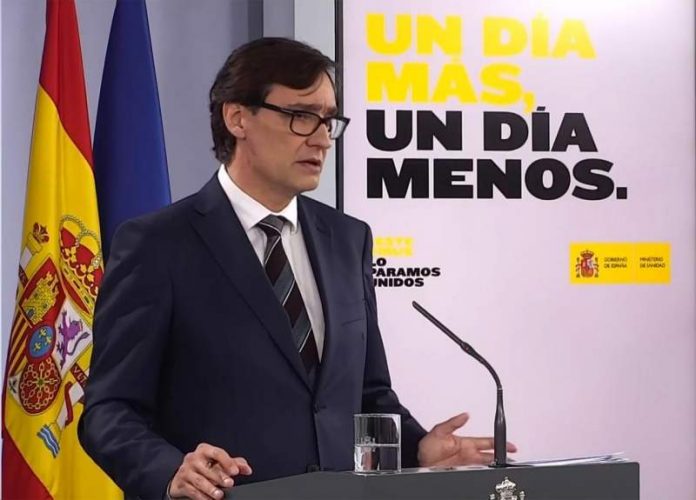 The travel agent had been charging a $300 per person cancellation fee for bookings from before the outbreak, with some law firms and customers considering a class action against the practice.

But in a letter sent to customers on Saturday, Flight Centre backed down from that position. The new policy applies retrospectively to cancellation fees already paid.

“The decision to waive [cancellation] fees will impact our business, nevertheless we have heard your feedback and we believe this step is the right one for the current economic conditions where stand downs and job losses are a daily occurrence for many Australians,” Flight Centre Travel Group executive general manager Allisa O’Connell wrote in the letter.Loading

“The waiver follows ongoing discussions with customers and regulators, including the ACCC [Australian Competition and Consumer Commission], and will apply retrospectively to bookings cancelled as a result of COVID-19 on or after 13 March 2020 for which a Flight Centre Cancellation Fee was charged. Please note this waiver applies to our fees – we cannot waive fees or conditions that airlines and other third party suppliers impose.”

Flight Centre also warned customers that if they make a “discretionary decision to cancel and your suppliers are still operating their services,” their normal cancellation fees will still apply.

The ACCC welcomed Flight Centre’s move and said it would have taken legal action if the travel group had not made the decision.

“This is a very welcome move made by Flight Centre today for thousands of customers impacted by COVID-19 travel cancellations,” ACCC Chair Rod Sims said.

“We are continuing to discuss issues in relation to refunds and cancellations with the travel sector, and encourage travel providers to treat consumers fairly in these exceptional circumstances.”

Ms O’Connell also confirmed Flight Centre staff would continue to perform the “time consuming task” of processing refunds. The travel agent has come under fire for delays in getting money back to its customers.

Flight Centre will also offer customers travel vouchers of up to $200 per person for those who do not request a refund and instead take credits for future travel.

The ACCC said it had received 6000 complaints related to travel companies refund policies.

“We ask consumers to remain patient and be mindful of the significant pressures on businesses at this time and, where possible, contact the business by email or website, rather than by phone,” Mr Sims said.

In a statement, the ACCC, who has been widely criticised by consumers for perceived inaction on the issue, said it welcomed Flight Centre’s announcement.

Ms O’Connor also reiterated that Flight Centre was “well placed financially to weather a prolonged downturn” in the travel industry.

The company said those who accepted a credit voucher could get a refund, without having to pay fees, at the end of December 2021, if travel still isn’t possible.

Flight Centre had defended the $300 fee – which was included in its terms and conditions – saying it covers lost commissions, as well as the time and cost involved in managing the refund process.

The embattled travel group is closing 428 Australian stores by the end of July in an attempt to radically slash costs while raising $900 million in fresh equity and debt to last it through the coronavirus pandemic.

The Age reported in April on Melbourne midwife Jacqueline Vella who lost thousands, including $1500 in fees, when she had to cancel a trip to Europe and the United States.

Flight Centre then decided to cap its cancellation fees about a week later, and a day after The Age reported a class action law suit was being planned.