Hospitality Industry Top Winners and Losers in the Post-Crisis Era 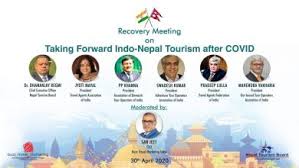 Nepal Tourism Board (NTB) has proposed Indian stakeholders to establish a Nepal-India tourism taskforce to work together to resolve problems that have plagued the tourism sector in both the countries due to the coronavirus outbreak.

During a virtual meeting with the Indian stakeholders on Thursday, NTB CEO Dhananjay Regmi proposed the formation of a taskforce to find a possible way forward for the tourism industry of both nations.

“CEO Regmi briefed the Indian counterparts about the activities that NTB had conducted after the crisis,” the statement reads.

It further adds that Regmi also spoke about the development of new destinations as hill stations in the mid hills of Nepal with entertainment factors especially targeting the Indian market.

Indian leaders stressed that both Nepali and Indian travel trade fraternity should collectively work to get back the lost confidence of many Indian travellers by re-building country’s brand image as friendly and welcoming. This will include joint marketing and promotion in India in collaboration with each association to reach their members and consumers in wide, added the statement.

A version of this article appears in e-paper on May 2, 2020, of The Himalayan Times. 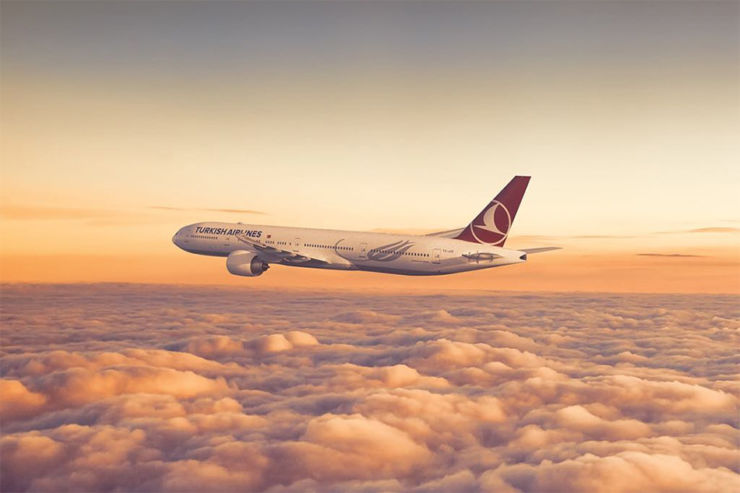 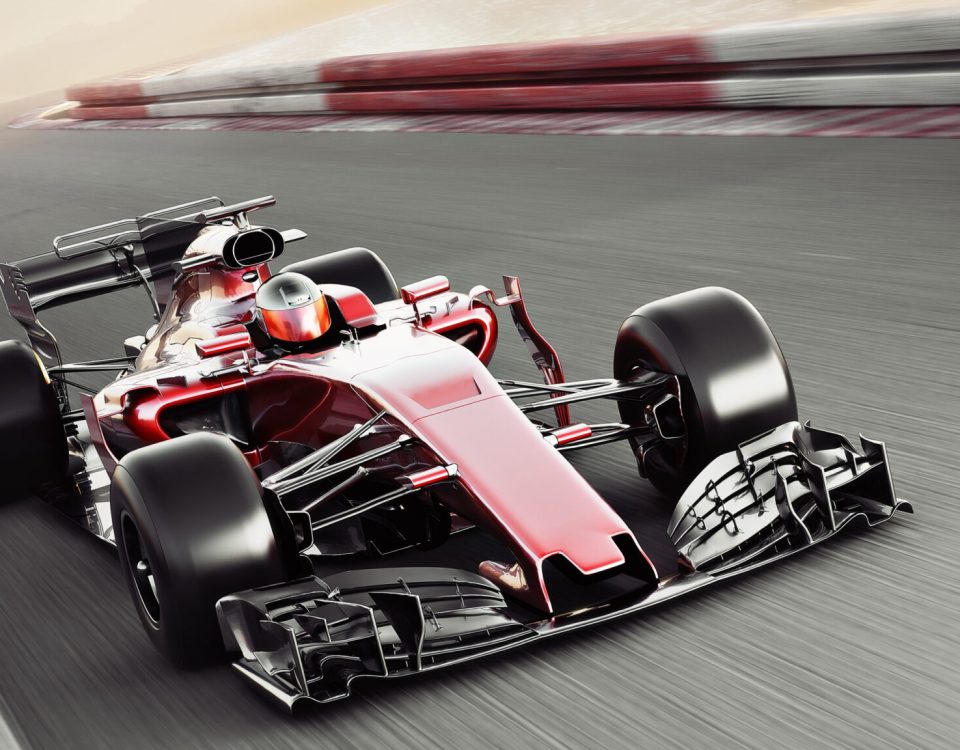 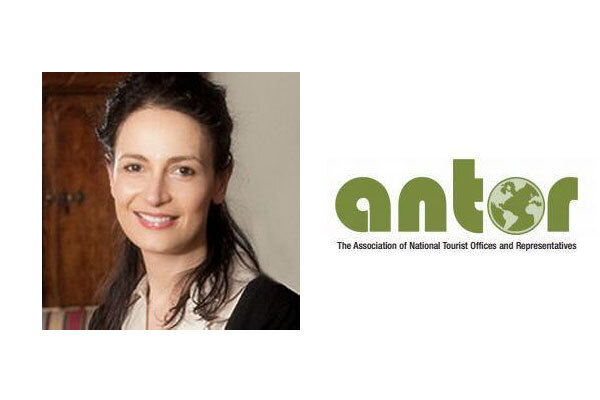