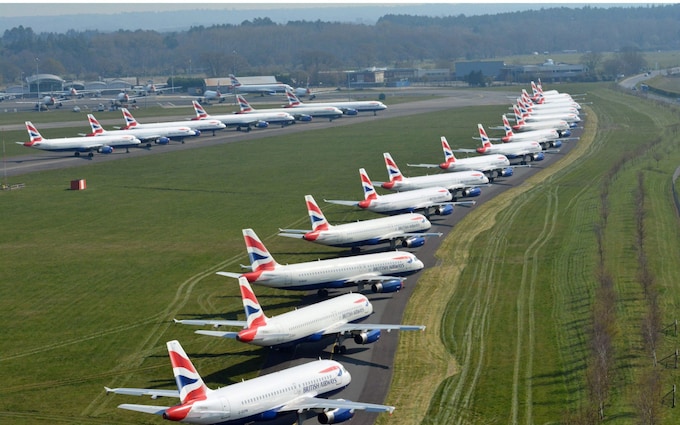 The airline industry and wider economy will suffer immeasurable damage if ministers press ahead with plans to quarantine travellers for 14 days after they arrive at British airports, bosses have warned.

It is feared that harsh new measures to confine passengers at home or a hotel for a fortnight will wreck international travel and hammer consumer confidence at a time when many carriers are already close to collapse.

Lobby groups attacked the plans, which would apply to both British citizens and foreigners and are designed to stop future coronavirus outbreaks, saying they are part of a wave of uncoordinated measures being taken by countries across the world and nations should act together instead….

Previous articleMajority of restaurants could close without ‘supports’, claims industry association
Next article72 percent of Americans already planning their next vacation