Singapore Airlines cancels most flights until end of June 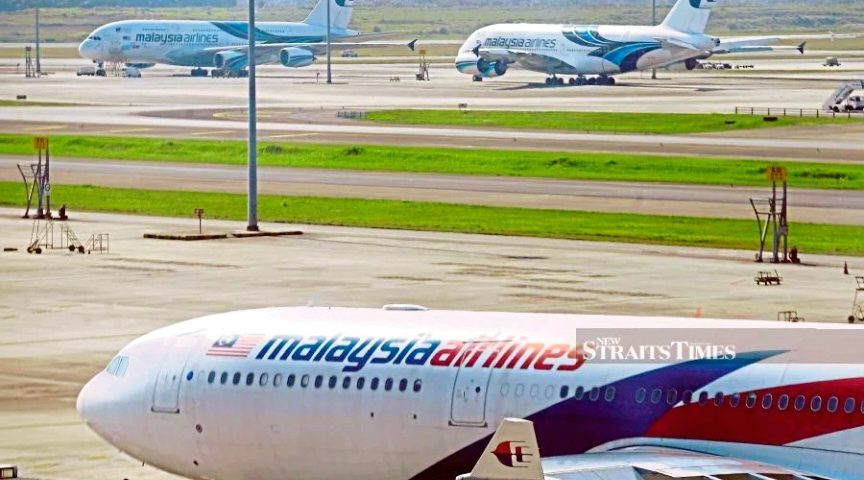 There will be more airlines folding if Asia Pacific governments do not step in soon to ensure they have sufficient cash flow amid the Covid-19 pandemic, said International Air Transport Association (IATA).

According to IATA’s latest estimates, airlines in Malaysia would likely lose US$4.24 billion revenue, with some 220,500 jobs at risk.

Malaysia’s traffic demand could plunge 51 per cent or 33.51 million passengers this year, said IATA, which includes 290 airlines among its members.

IATA regional vice president for Asia-Pacific Conrad Clifford said the current situation was deteriorating as airlines were in survival mode.

“They face a liquidity crisis with a US$61 billion cash burn in the second-quarter of this year. We have seen the first airline casualty in the region,” he said recently.

“We have seen the first airline casualty in the region. There will be more casualties if governments do not step in urgently to ensure airlines have sufficient cash flow to tide them over this period,” Clifford said.

He said countries in the region including Malaysia must take urgent actions to save local airlines with direct financial support, loans, loan guarantees or tax reliefs, among others.

Governments would need airlines to spur the economic recovery, connect manufacturing hubs and support tourism after the Covid-19 pandemic is contained, he added.

“That is why they need to act now – and urgently – before it is too late,” said Clifford.

He said providing support for airlines has a broader economic implication as jobs across many sectors would be affected if airlines did not survive the Covid-19 crisis.

“Every airline job supports another 24 in the travel and tourism value chain,” he added.

He said some 11.2 million jobs in Asia Pacific were at risk, including those that are dependent on the aviation industry, such as travel and tourism.

“Airlines continue to perform an important role with the transport of essential goods, including medical supplies, and the repatriation of thousands of people stranded around the world by travel restrictions,” he added.

On April 14, IATA indicated that airlines in Asia Pacific would incur the largest revenue drop of US$113 billion (-US$88 billion in March 24 estimate), and a 50 per cent fall in passenger demand this year due to Covid-19.

These estimates were based on a scenario of severe travel restrictions lasting for three months, with a gradual lifting of restrictions in domestic markets, followed by regional and intercontinental.