International Travel Could Resume With ‘Travel Bubbles,’ But When Is Less Clear 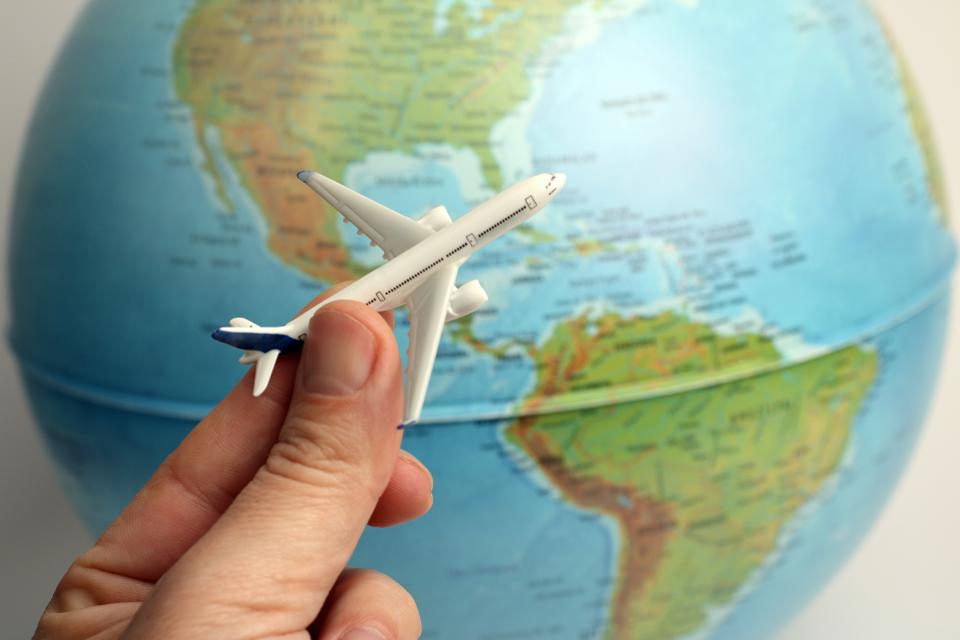 Airlines are adding domestic flights in China, Vietnam and South Korea, some of the earliest countries to have a coronavirus outbreak but also bring it under control. Following domestic travel growth will be international travel resumption, made more difficult due to entry bans and mandatory quarantine.

One approach for international travel resumption is emerging from Australia and New Zealand. They are considering a “travel bubble” between their two island nations that could be selectively expanded to other countries.

“If there is any country in the world with whom we can reconnect with first, undoubtedly that’s New Zealand,” Australian Prime Minister Scott Morrison said.

Selective opening is the exact concern of airline lobbyist group IATA, which always wants to avoid a patchwork of regulations.

“We must start building a framework for a global approach,” IATA said. “When the world is ready to start travelling again, the global economy will need aviation…that will require a harmonized approach.”

A singular approach may be unlikely. Countries implemented staggered entry restrictions despite IATA and the World Health Organization arguing against it. Countries have also found IATA out of step on its resistance that airlines give passengers vouchers instead of cash refunds for cancelled flights.

New Zealand Prime Minister Jacinda Ardern said she would open borders to Australia since “both of us have the same goal in mind at the moment: get it under control in our own countries, and then we can talk about together what we’re able to achieve” together.

Expanding that concept would require passengers and airlines follow not just the normal visa requirements but also which residencies and/or nationalities are allowed to enter, perhaps limited by previous trips to other countries. It is extra work, there will probably be a few cases of passengers being turned away at departure, but it is temporary and better than the alternative of no travel and trade.

Australia and New Zealand’s travel bubble may not be wholly replicated since the two countries are not necessarily reflective of the world. Their early and aggressive control may enable them to eradicate coronavirus.

Other countries are likely to significantly decrease new infections rather than stop them all together. Many experts suggest the medium-term goal cannot be eradication but rather controlled living with the virus.

New Zealand Deputy Prime Minister Winston Peters told TVNZ that New Zealand would not fully open its borders “until we see, I believe, a worldwide vaccine that is working.”

New Zealand suggested in mid-April that Singapore could be added to the bubble. At the time, Singapore had brought infections under control and won praise for its contact tracing software, which it has made open source. But more recently Singapore has seen a spike of infections, almost all involving workers in dormitories.

Prime Minister Ardern said opening up to Australia would require policies “that take into account our goals to keep COVID out for both of us.”

A travel bubble would need a process to expand, and constantly evaluate a country’s conditions as well as ability to respond.

Ardern said she wanted to learn best practices to understand “the speed at the beginning of outbreaks and also determining source.”

Would a country be removed from the bubble if there was any new case, or only a certain number over so many days? Would there be diplomatic pressure to approve or reject countries irrespective of underlying health?

European authorities are warning summer travel will not be the usual free-going holiday period, but nor are they calling it off entirely.

In the early days of resuming travel between nearby countries, airports and flights will only carry passengers between those countries. But as further-flung countries are added, intermediary airlines may want to provide connecting flight itineraries. Those would require further consideration of which groups of people are in close proximity during travel.