What Are The World’s Shortest International Routes? 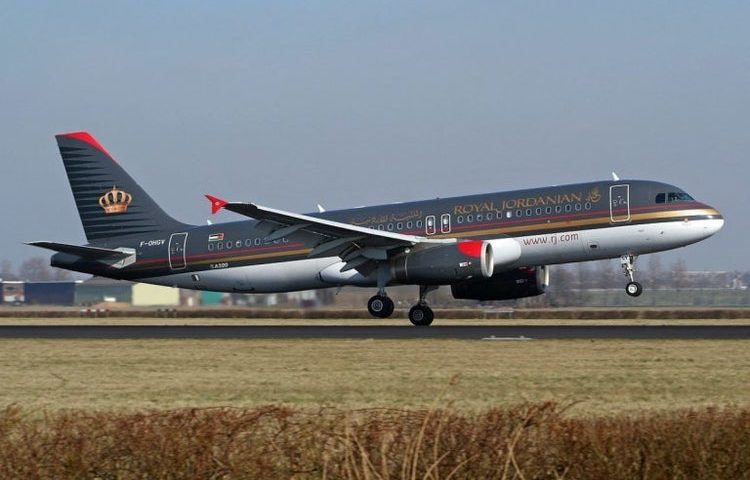 But things have changed in the airline world since 2019. When researching this story, we didn’t look at who’s flying this month. Given the state of the aviation industry, current flying activity (or the lack of it) isn’t a reflection of “regular” flying activity.

When this story talks about what airline is flying where, we decided to look at a two-week window towards the end of September 2020, and accessed that information via Google Flights.

We combined that information with the OAG data. So, with that in mind, here’s a look at the world’s shortest international airline routes.

The ninth shortest international route is between Cotonou (Benin) and Lome (Togo). This sector is just 69 miles. Usually, you can pick up a direct flight on ASKY Airlines- an airline based in Lome which flies around Central and West Africa. The airline takes 40 minutes to jet between the two cities with a Boeing 737.

On the other side of the Atlantic, we have the sector between Aruba and Curacao- two island territories in the Caribbean. At just 64 miles, this is the eighth shortest international airline route. A lot of the flights between these two airports involve a bit of island hopping, but St. Maarten based Winair does operate the sector nonstop using ATR42s. Flying time is 40 minutes.