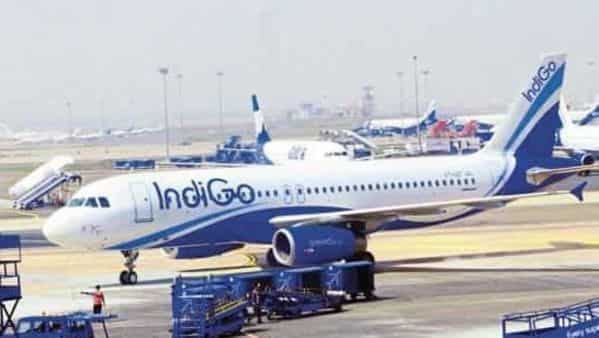 India’s private airline companies have restarted taking bookings for both domestic and international travel, their websites showed. A source told Mint airlines again began taking bookings on Saturday. Spicejet and GoAir are taking bookings with departures from 16 May while Indigo and Vistara are doing so for travel from 1 June. State-owned Air India is yet to restart bookings for any travel.

The move by the companies comes exactly a week after they were rapped by the civil aviation ministry for taking bookings even as restrictions on movement of people, imposed to prevent the spread of covid-19, remained in force. They were told not to do bookings till further instructions as the pandemic continued to spread.

In the first instance, while private airlines had restarted taking bookings for only a few days and then restarted, it was Air India’s move on 18 April to join their ranks that had upset the authorities. They were then forced to tell all airlines to stop bookings. It is not clear if the airlines have got the ministry’s approval to restart bookings.

The central government eased some restrictions for some businesses on Saturday and it is possible airlines took that as a signal to restart their business activities, not coming a day too soon for them as they struggle with high fixed costs in a highly competitive sector. All airlines responded by effecting job or pay cuts or sending their staff on leave without pay.

Airlines had received much flak for taking bookings even as they were not allowed to and thus locking people’s money. In many cases, the money wasn’t refunded with airlines creating a ‘credit shell’ for their customers and agents for booking later. The customers were thus left in a peculiar situation, locked by the airline to fly with it the next time too even if they didn’t want.

This had hurt agents like MakeMyTrip and EaseMyTrip too since they pay advance money for bulk bookings but had no access to the ‘wallet’ that received the refunds when customers cancelled their tickets.