Delta To Resume Select International Services In May 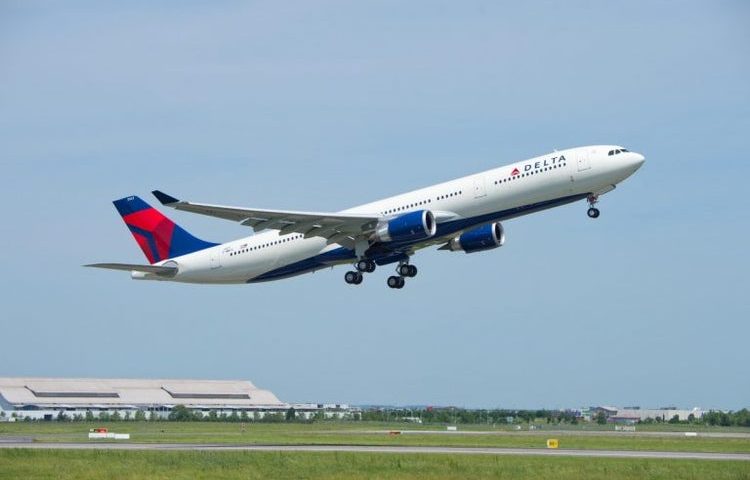 US carrier Delta Air Lines released a list of international services that will begin in May. While international capacity will be down almost 90%, select routes will see scheduled flights operate again, allowing for the movement of people and cargo.

Most of the announced resumptions are on routes within North and South America. Major overseas routes to Asia, Australia, Europe, and Africa will remain suspended for the time being. Most of those countries are still under significant travel restrictions if not a complete lockdown.

Delta will reinstate four daily flights to Canada. Some will operate more than once per day. Most will see Delta Connection service with some mainline flights:

Another three will operate on less than daily frequencies. A quick search on Google Flights sees these routes will fly about five times per week: