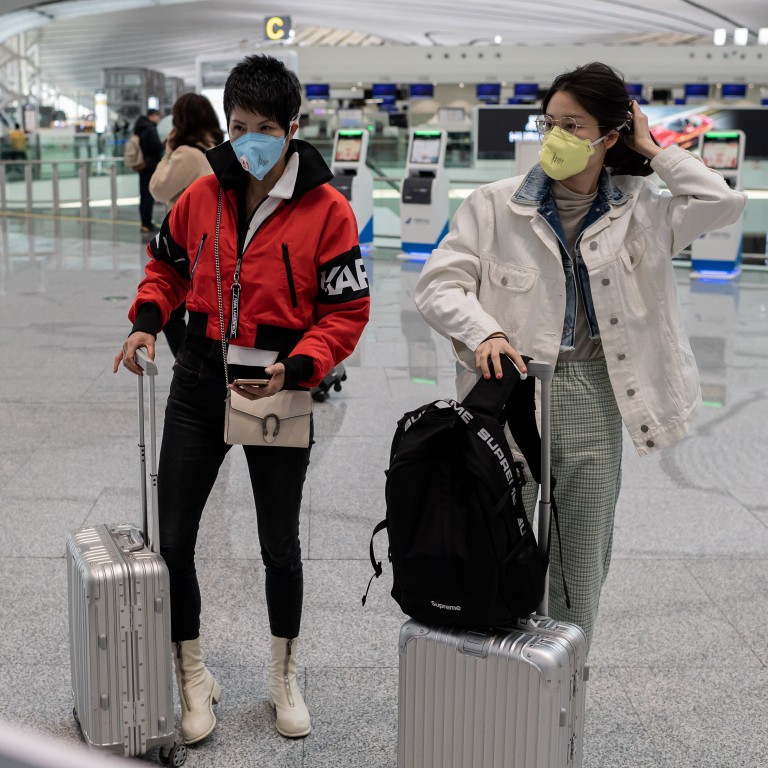 As at countless companies across China, business at Bespoke Travel in Beijing ground to a halt at the end of January when the country’s travel industry was put on standstill due to the coronavirus outbreak.

Facing severe cash flow problems, the travel agent, which arranges tailor-made tours for foreigners visiting China, launched a series of online talks on Chinese culture and history in an effort to generate a new revenue stream.

The talks are delivered by old China hands – foreigners who have lived in China or studied its culture for decades – and delve into historic spots in the country.The first talk, “Sojourning in Peking”, was held on April 14 via videoconferencing app Zoom. Delivered by Paul French, author of Midnight in Peking – the true story of the murder of a young British woman in Beijing in 1937 – and Beijing-based writer and history teacher Jeremiah Jenne, it introduced some of the favourite haunts of foreigners who made Beijing their homes in the 1930s.