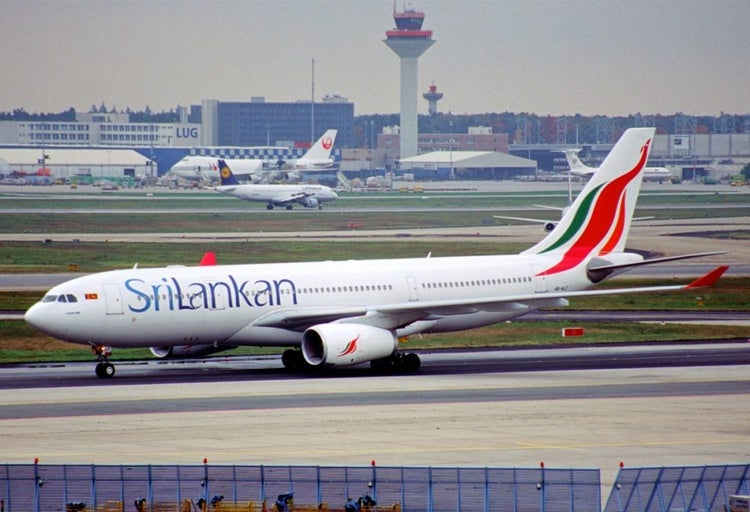 Sri Lankan Airlines will operate three repatriation flights from two Indian cities to bring back stranded citizens. One flight from Amritsar and two from Coimbatore will depart for Colombo on Thursday and Friday, respectively. These flights come as more countries begin repatriation efforts from India, which has banned all international flights indefinitely.

These three repatriation flights are being operated to rescue Sri Lankan students studying in India. India is also home to approximately 200,000 Sri Lankans, a majority of whom live in the southern state of Tamil Nadu (where Coimbatore is located). The flights will be essential to the many citizens stuck in India and we could possibly see more flights in the future.

Prior to the coronavirus, Sri Lankan Airlines flew regular services to both Amritsar and Coimbatore, making these flights slightly easier. Sri Lankan is operating flights from multiple countries to bring back stranded students and pilgrims from countries such as Pakistan and Nepal, as well as the city of Wuhan.

The main reason for so many repatriation flights is India’s flight ban and the high number of foreigners in India. India imposed a one week ban on international flights on 22nd March and has since then extended this ban. India is also home to millions of foreigners from dozens of countries, complicating efforts and resulting in hundreds of flights.

Previous article“Hotels and restaurants will not remain closed till Oct 15”: Tourism Ministry issues statement dismissing rumours
Next articleNew Alitalia to launch in June with 90 aircraft, more than expected