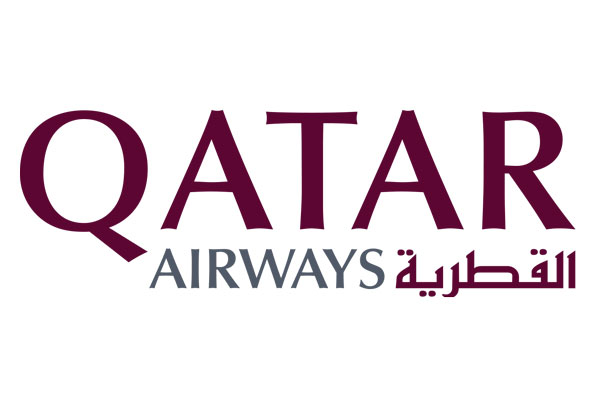 Qatar Airways carried around a million passengers between mid-February and April as part of a massive repatriation effort to get citizens to their home countries as the Coronavirus pandemic gripped most of the world. But despite the spike in demand from people wanting to get home, the passenger numbers represent just a fifth of the passengers carried in a similar period in 2019.

The most population was the United Kingdom where over 100,000 passengers were returned, while 70,000 were repatriated to Germany. A further 45,000 French citizens were flown by Qatar Airways back home to France. Over 26,000 passengers were also flown home on around 90 specially chartered rescue flights that governments and travel agencies booked through the Doha-based airline.

Throughout the pandemic, Qatar Airwayshas managed to keep on operating, allowing passengers to transfer through its hub at Doha International Airport. The airline witnessed a surge in demand as rivals including Emirates and Etihad Airways were forced to ground their fleets.

Other travel bans and entry restrictions stopped the likes of Cathay Pacific and Singapore Airlines from helping out in a worldwide repatriation effort because passengers could not transfer through their home airports.

The sudden spike in demand led to Qatar Airways to recommissioning its Airbus A380 superjumbos to increase capacity but many of those repatriation flights are now coming to an end and demand is once again dropping off.

As a result, Qatar Airways will ask ‘mid-level’ and above staff based in Doha to take a pay cut of at least 50 per cent for the next three months. The so-called ‘Solidarity Programme’ will be kept under review and could be extended depending on the economic situation at the time.

The pay cuts are, however, a wage deferral and should be paid back at some point in the future.

“I know many of our Qatar Airwaysemployees have left family and friends at home to commit to building this airline with me and we will always do what is in the best interest of both the business and our committed and hard-working staff,” Al Baker said of the pay cuts.

“I could not be more proud of our team who have worked incredibly hard to build even greater trust with the travelling public,” the often outspoken executive continued.

From serving nearly 150 destinations worldwide just a couple of weeks ago, Qatar Airways says it is now only flying to 40 destinations. Around 60 scheduled flights are being operated a day.