Another 177 Britons on way home from Bangladesh 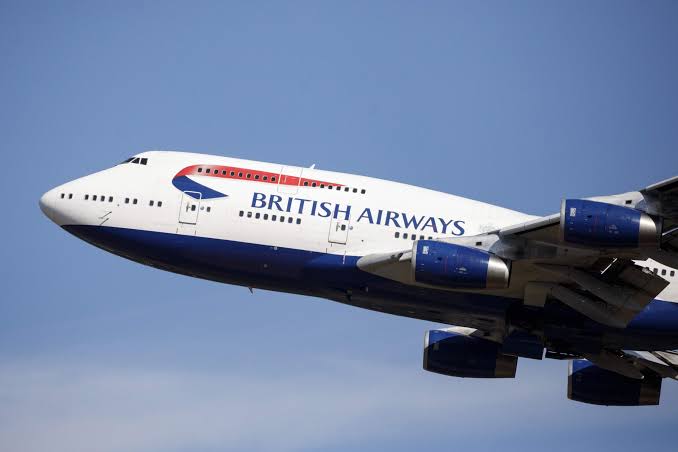 A further 177 Britons have left for home in a second special flight after being marooned in Bangladesh due to a travel ban for the coronavirus pandemic.

The first flight with a total of 254 UK nationals on board, including 10 children, left Dhaka two days ago.

Many of the foreign nationals staying in Bangladesh are returning home in special flights amid the COVID-19 pandemic as most of the countries, including Bangladesh, announced closure of air connections with others to slow the outbreak.

A total of 123 German nationals left for home last week. Turkey flew back 154 of its nationals from Bangladesh, Russia 178, Japan 325, Malaysia 225, and Bhutan took back 139 of its citizens.

As many as 591 US nationals also left Dhaka in two phases.

Bangladesh suspended passenger arrival from all European countries except Britain from Mar 16. Later, flights to and from the UK were included in the suspension. Air connectivity with India, Saudi Arabia, Qatar, Bahrain, Kuwait, United Arab Emirates, Turkey, Malaysia, Oman and Singapore has also been suspended.

Previous articleHow Coronavirus Spread In One Restaurant Shows Why Air Travel Is Safer Than You Think
Next articleCOVID-19 impact | Tourism & hospitality on brink of collapse, appeals for relief package