AirAsia down on news Airbus puts up orders for sale 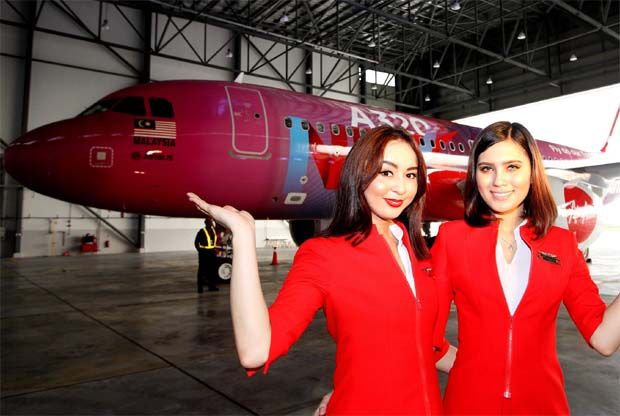 AIRASIA Group Bhd’s share price fell hours after global aircraft manufacturer, Airbus, reportedly gave up on the former’s six reserved planes and intended to put them on sale as a crisis in the aviation industry deepens due to the Covid-19 pandemic.

The pending orders involved four A320neo and two A321neo, according to a Reuters report quoting sources.

It said the unusual move was taken following AirAsia’s decision that it doesn’t need any more aircraft this year amid lockdowns and travel restrictions following the pandemic that has hampered the tourism industry, especially the airlines.

Buyers can fetch the planes from France or Germany in June, complete with optional onboard equipment ordered by AirAsia, the report said.

When contacted by Bernama, both AirAsia and Airbus declined to comment.

“We don’t comment on delivery schedules for individual customers,” an Airbus spokesperson was quoted as saying in the report.

AirAsia is one of Airbus’ largest customers.

In August 2019, AirAsia inked agreements with Airbus for the order of 42 new aircraft comprising 12 A330neo and 30 A321XLR for its long-haul carrier AirAsia X, for a combined value of over US$5 bil (RM20 bil).