Emirates Won’t Resume Flights Until July 2020 (At The Earliest) 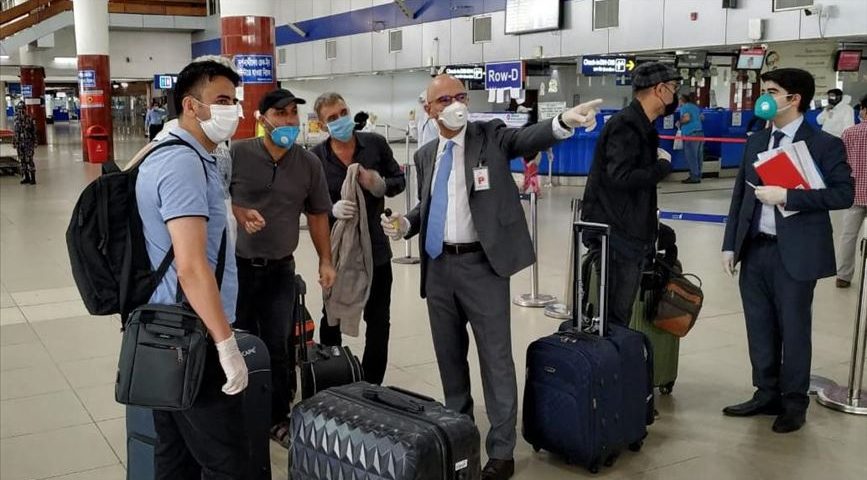 At least 154 Turkish nationals left Bangladesh on Tuesday on a Turkish Airlines charter flight arranged by Ankara. The passengers were stranded in the capital Dhaka amid the coronavirus lockdown in the South Asian nation, which reported 110 confirmed deaths from the virus, with a total of 2,382 confirmed cases so far.  “Our government for the second time is bringing back a total of 25,000 Turkish citizens stranded around the world before the start of the holy month of Ramadan,” said Mustafa Osman Turan, Turkey’s ambassador to Dhaka. “Those having residence permit in Turkey have been included in this list,” he told Anadolu Agency at the international airport in Dhaka.  The Turkish Airlines plane also brought back 20 Bangladeshi students from different cities in Turkey earlier this morning, Turan added.

Speaking to Anadolu Agency, Turkish citizens expressed their satisfaction at the government initiative. “I am grateful to my government as well as Bangladeshi authorities for this arrangement. I hope now to meet my family members after a long period of uncertainty,” said Ilker Aktas, a Turkish engineer working in Dhaka. Another Turkish citizen, Seyhan Polat said: “I pray to Allah for this pandemic to be over so that we can return to normal life.” Officials of the Turkish embassy were present at the airport to see off the passengers. Earlier, hundreds of stranded citizens of different countries including the U.S., Japan, and Russia also left Bangladesh via charter flights.