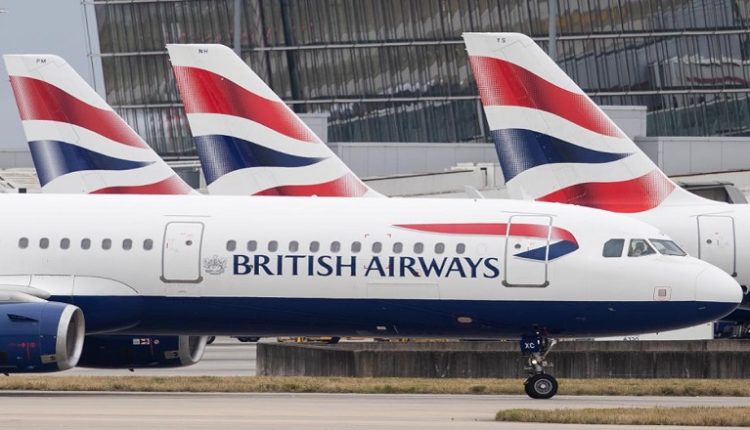 Israel’s current policy amidst the coronavirus pandemic is to only allow Israeli citizens into the country, requiring them to then enter a mandatory two-week quarantine.

The route will be between London and Tel Aviv, with flights taking off at 5 pm (GMT) from London and at 7:20 am (Israel Summer Time) from Tel Aviv.

Prices currently presented on the British Airways website are $200 per direction.

Earlier, Air Canada announced it would reopen its Montreal-Tel Aviv route on June 24. The flight will operate twice a week and from June 6 will increase to three times a week, Globes reported.

One of the few airline companies that still make flights to Israel is United Airlines, which, according to Globes, is planning to resume its Newark-Tel Aviv route to two flights per day — instead of just one — beginning May 20.

Another United Airlines route set to reopen is the San Francisco-Tel Aviv flight, also on May 20.