WORDS ALONE WILL NOT SAVE JOBS”: UNWTO LEADS CALL FOR FIRM ACTION BY GOVERNMENTS TO SUPPORT TOURISM RECOVERY 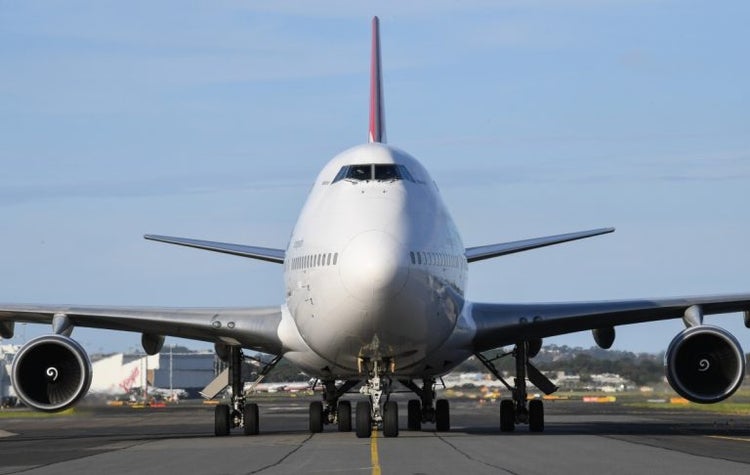 As the demand for air travel has fallen, the first aircraft to be taken offline were, predictably enough, the biggest and oldest. Since the start of the pandemic, almost all the world’s passenger Boeing 747s have been grounded, with the latest data from Cirium showing just 17 remaining in service.

Just 17 Boeing 747s are reported to be in service now, according to data from Cirium correct as of the 16th April. 90.5% of the global fleet is currently parked up, as the demand for large, high capacity aircraft bottoms out.

According to reporting in FlightGlobal, the remaining operators of the Queen of the Skies are Air China, Lufthansa, British Airways, and Wamos Air. Lufthansa has the most operational units; Planesporters notes four -400s and five 747-8s still in use. The rest have just a couple apiece. This represents less than 10% of the global fleet.

Looking at FlightRadar24.com this morning, the operational Boeing 747s look really rather healthy. However, 99% of the flights on-screen are freighter variants or combis, as the versatile load shifter works to supply the world with everything it needs. We did spot one passenger service: a Lufthansa flight from Tokyo to Frankfurt, likely to be operating with very low load factors.

Will they all come back?

While a considerable number of 747s remain parked up and stored for the time being, the big question is whether these mothballed Queens will return to service as passenger demand picks back up again. Undoubtedly, some will, but it’s guaranteed that the returning global 747 fleet will be a whole lot smaller than it was before.

British Airways has begun sending its 747s to Kemble in Gloucestershire, a well-known aircraft dismantling site. The airline is yet to officially confirm if these Queens are being retired. There is still the possibility that this visit is just for storage. However, the airline had already firmed up plans for the type’s retirementby 2021, and it’s likely the COVID-19 pressures could accelerate this timeline.

Dutch airline KLM also had plans to phase out the 747 by 2021. However, the downturn in travel demand meant the retirement was brought forward, with the last revenue 747 flight taking place at the end of March. Although the airline has brought two of its 747 combis back into service to facilitate cargo flights, these big blue Queens won’t see passenger service again.

While the grounding is widespread, news of other retirements being brought forward remains unconfirmed at present. Despite plenty of speculation, Qantas firmly denied the exit of its 747s. Lufthansa has confirmed the retirement of five 747-400s, but has not indicated that the rest of the -400s and its 19 747-8s won’t make a return.