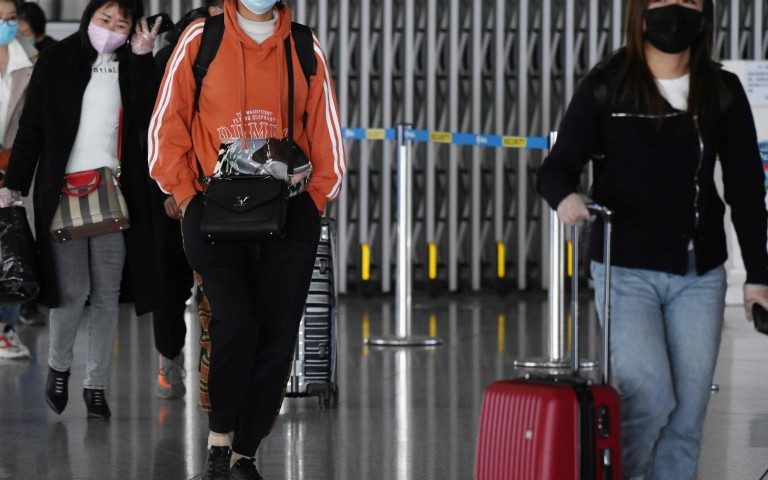 China’s airlines are poised for a bout of “revenge travelling” in the coming weeks, as soaring reservations ahead of the annual Labour Day holiday and demand by residents returning home from quarantines helped them recover 40 per cent of their traffic.Regional carriers like Guizhou Airlines, Fuzhou Airlines, and China Eastern Airlines’ low-cost unit China United Airlines have added new routes around the country, according to CAAC News, a newspaper run by the Civil Aviation Administration of China (CAAC). United has added 25 routes, eight of which depart from the new Daxing airport in the Chinese capital.

“Chinese carriers are hoping that they could make a breakthrough on the Labour Day holiday,” said the Institute for Aviation Research’s founder and president Lei Zheng, adding that airlines do tend to make seasonal scheduling adjustments. “If they have decent recovery during May, then they can be well-prepared for summer, one of the two most profitable seasons other than the Lunar New Year.”The recovery in air travel, underpinned by an easing coronavirus outbreak in mainland China, is welcomed news for an industry that has suffered 39.82 billion yuan (US$5.6 billion) in first-quarter losses as air passenger traffic shrank 53.9 per cent. International Air Transportation Association expects passenger revenue for airlines operating in China to drop by US$51 billion this year from 2019, while passenger demand in the domestic market could fall 49 per cent.

The pandemic which was first reported in the Hubei provincial capital of Wuhan in central China in December, has claimed 143,697 lives around the world and sickened more than 2 million people at the most recent count. China, the first epicentre of the pandemic, has 83,373 confirmed cases and 3,869 fatalities from the disease at last count.