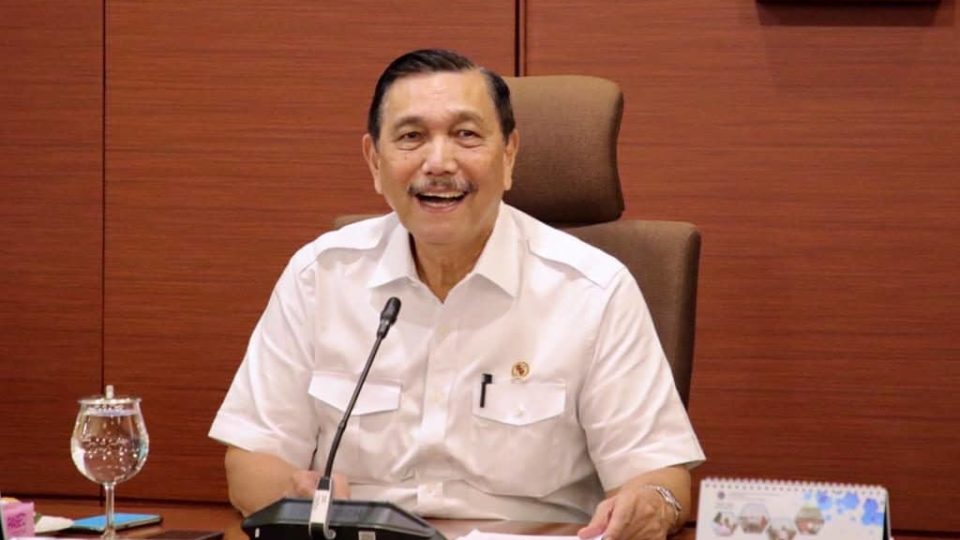 One of Indonesia’s top officials is considerably optimistic for the near-future of the country’s tourism sector, with the government reportedly planning to attract travelers from countries which are “swiftly recovering” from the COVID-19 outbreak.

Luhut Pandjaitan, who is the coordinating minister for maritime affairs and investment, said during a press conference yesterday that the government will be targeting tourists from China, South Korea, and Japan in the next couple of months.

“We are paying serious attention to tourism, but we need to take a look at [the situation] now. China has been swiftly recovering, so they are already starting. South Korea and Japan [will follow] in one or two months, which means their tourists will want to leave [for travel] after being stressed for months,” Luhut said, as quoted by Kompas.

Indonesia began suspending all foreign arrivals, barring a few exceptions, earlier this month, joining a list of other countries around the globe in adopting strict travel restrictions to curb the spread of COVID-19. The government previously came under fire for rolling out tourism incentives to entice visitors when Indonesia had no confirmed COVID-19 case.

As Bali is one of the country’s top tourist destinations, Luhut said the island will be one of the main highlights to attract foreign travelers.

“We will prepare all regions. Such as Bali, we will quickly work so that it’s even better. They are working on a test kit at Udayana [University],” Luhut said, alluding that the kits will be used to test COVID-19 for incoming foreign tourists in the future.

The government has yet to announce incentives for the tourism sector, but Luhut reportedly reassured that COVID-19 recoveries from those three countries will positively impact Indonesia’s tourism.

At least 46,000 formal workers have been furloughed and 800 laid off in Bali, according to the latest data from Bali’s Manpower Agency. Officials expect the number to continue climbing in the coming weeks.

Some hotels in Bali have moved to suspend operations entirely, while a few have rolled out cheap promotions on long-term stays to attract potential customers. In addition, tourist destinations across the island have also been closed as part of the provincial government’s official advisory to tackle COVID-19.

Indonesia’s COVID-19 caseload has grown exponentially since its first cases in early March. As of April 14, the country has 4,839 confirmed cases, including 459 deaths and 426 recoveries.

We’ve removed the paywall on our coronavirus coverage to make it available to all. If you find it useful, please consider supporting by becoming a COCO+ Member or Patron.