IATA forecasting half of airline business to disappear in 2020

Bill Gates believes travel for work will never be the same after the coronavirus: ‘There are a few things, like business trips, that I doubt will ever go back’ 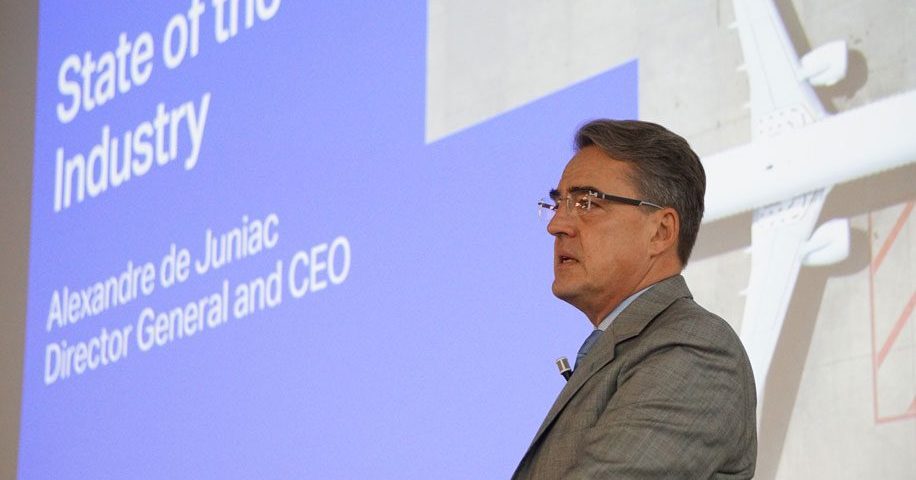 The International Air Transport Association (IATA) has released its latest forecast. It predicts that half of all airline business will disappear this year, with full year passenger revenues falling 55 per cent compared with 2019, with traffic falling 48 per cent.

CEO Alexandre de Juniac summed it up as “catastrophic”. Emphasising the effect on the wider economy, de Juniac said,

“If airlines lose one job, another 24 disappear somewhere in the value chain. That was behind our analysis last week when we said that some 25 million jobs are at risk”.

As well as asking governments for relief measures…

De Juniac said that “…the easing of lockdown measures, as far as we have seen, does not include a re-start for aviation. And, individual country decisions cannot enable the restoration of international air services when other markets remain closed.”

“Furthermore, China and South Korea–countries which have been successful in controlling the disease within their own borders– are now doubling down on international travel restrictions because they don’t want to risk importing a second outbreak.”

“Governments re-opening their economies must have confidence that the disease is also under control in the countries they do business with. Otherwise they are not going to make travel easy or convenient.”

De Juniac said that passengers, both business and leisure, need their confidence restores before travelling, not only in terms of being personally safe but also that their travels would not be interrupted by the disease or by quarantine restrictions.”