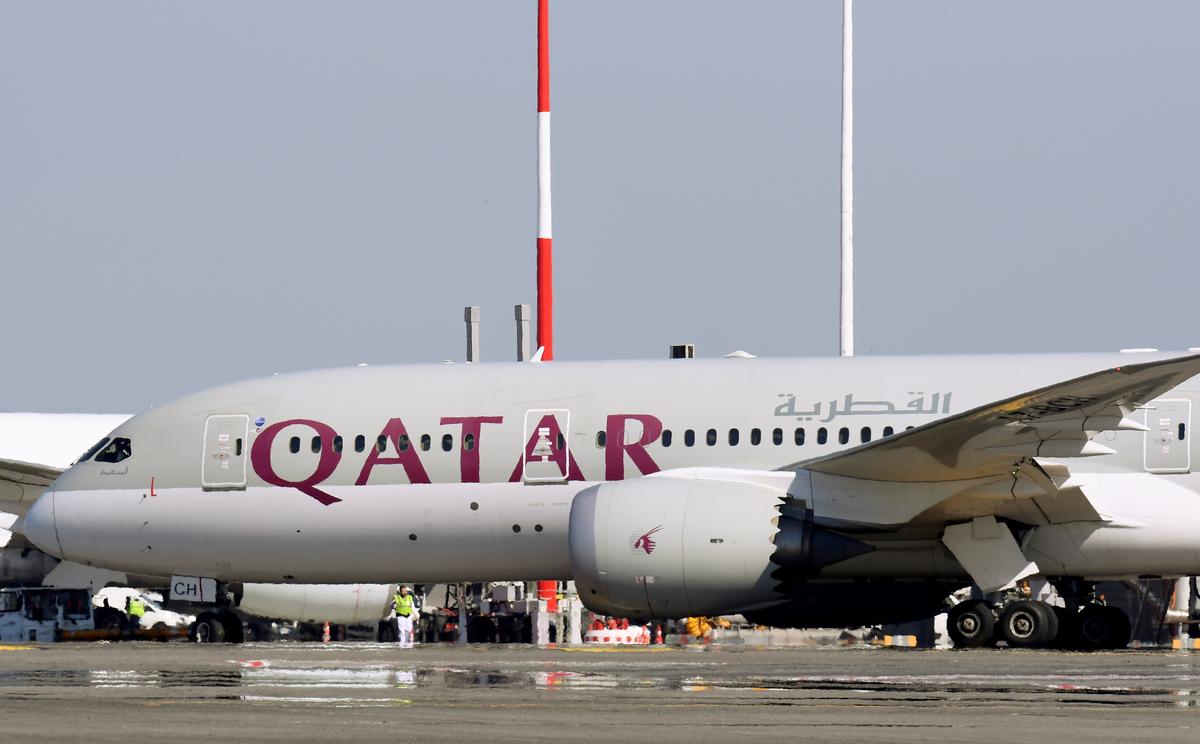 DUBAI (Reuters) – Qatar Airways and Standard Chartered have signed an $850 million financing deal for seven Boeing 787-9 aircraft, a statement from the Qatari airline said on Tuesday.

Today Qatar Airways announced that it had signed an $850 million financing deal with Standard Chartered. The deal concerns seven of the airline’s Boeing 787-9 aircraft. Providing immediate cash flow, this is a similar deal as we saw last month with fellow oneworld alliance member, Qantas.

What this deal means

While there weren’t too many details provided in the airline’s press release, we imagine that this deal is similar to the one secured by Qantas at the end of March. It appears that Qatar Airways has put forward seven of its Boeing 787-9 Dreamliners as collateral, in order to secure immediate cash to run its operations. The general idea of an agreement like this is that if the airline is unable to pay back the loan, the bank can take possession of the aircraft.

In fact, if we understand the situation correctly, then the details of this agreement, as well as the one with Qantas, are fairly similar. Both airlines put forward the same number of aircraft, the types of aircraft are also identical – 787-9s. The key difference is that Qatar Airways secured $850 million in financing while Qantas’ deal secured A$1.05 billion, which is just US$647 million.Advertisement:

”I am grateful to Standard Chartered for their continued support to Qatar Airways.  The bank has been a close partner of Qatar Airways for many years and have proven their support for the airline by closing this transaction during difficult times resulting from COVID-19.  Qatar Airways focus remains on finding solutions to get as many people back to their homes to be with their families and loved ones during these difficult times and this is made possible by the support we have from so many people including our close partners such as Standard Chartered.” -Qatar Airways Group Chief Executive His Excellency Mr. Akbar Al Baker

Standard Chartered Chief Executive Mr. Bill Winters acknowledged the value of his bank’s partnership with Qatar Airways and said that he was “very pleased to close this landmark deal at this difficult time”.

The importance of liquidity during COVID-19

At a time like this when revenue is significantly lower, airlines looking for cash to sustain their operations. Some airlines are doing this by putting forward their assets as collateral for loans. Others are going straight to their respective governments looking for bailouts.Advertisement:

Despite the fact the many airlines have drastically reduced their operations, cash is still required for unavoidable activities. Airline call centers still need to be staffed to process thousands of refunds, cancellations, and re-bookings, while maintenance staff still need to rotate the wheels of parked jets on a daily basis, among other activities.

With all of these tasks happening at a time when much less revenue is coming in leads airlines to look for other solutions.

Qatar Airways is one of the few airlines still operating to many parts of the world right now. However, the fact that is has had to sign an $850 million financing agreement is a sign of just how cost-intensive these operations are in the midst of COVID-19.