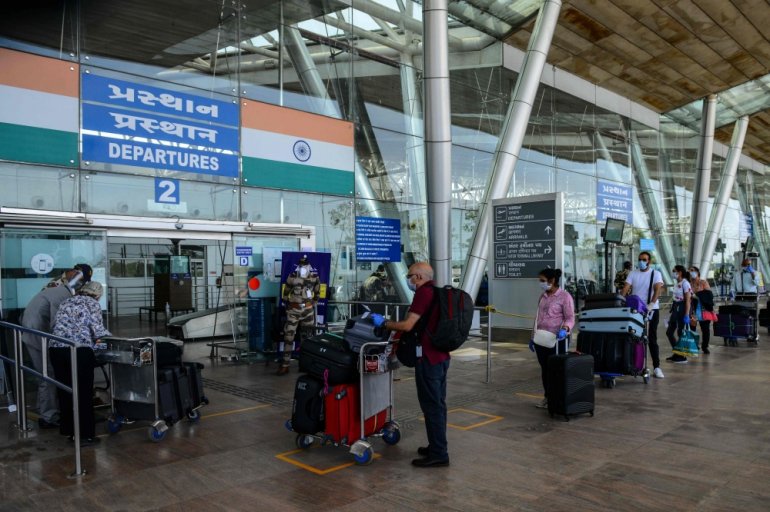 Indian Prime Minister Narendra Modi on Tuesday announced the extension of the nationwide lockdown till May 3, the Directorate General of Civil Aviation (DGCA) has said that all domestic and international flights will remain suspended during the period.

“All domestic and international scheduled airlines operations shall remain suspended till 11:59 pm of May 3,” the aviation regulator said in a tweet.

The DGCA had earlier stopped operations of passenger flights on all domestic routes from March 25 to March 31 and then extended it to April 14.

Indian Civil Aviation Minister, Hardeep Singh Puri tweeted that there were good reasons for the extension of the lockdown till May 3 and the government may consider lifting restrictions on both domestic and international flight thereafter.

“I understand the problems being faced by people who need to travel & request them to bear with us. Following the announcement for lockdown extension, airlines have said that they are cancelling the tickets booked till May 3,” he said in a tweet.

Airlines have also said that they are working on the cancellations of tickets booked till May 3.

Budget airline IndiGo said that it is in process of cancelling the reservations. “Your ticket amount is protected in the form of credit shell in the PNR, which will be shared with you in the next 5-7 days,” IndiGo tweeted.

SpiceJet said: “Upon cancellation, your entire amount will be maintained in a credit shell and the same may be used to make a fresh booking and travel till February 28, 2021 for the same passenger”.

Previous articleQatar Airways Signs $850 Million Aircraft Financing Agreement
Next articleBill Gates believes travel for work will never be the same after the coronavirus: ‘There are a few things, like business trips, that I doubt will ever go back’