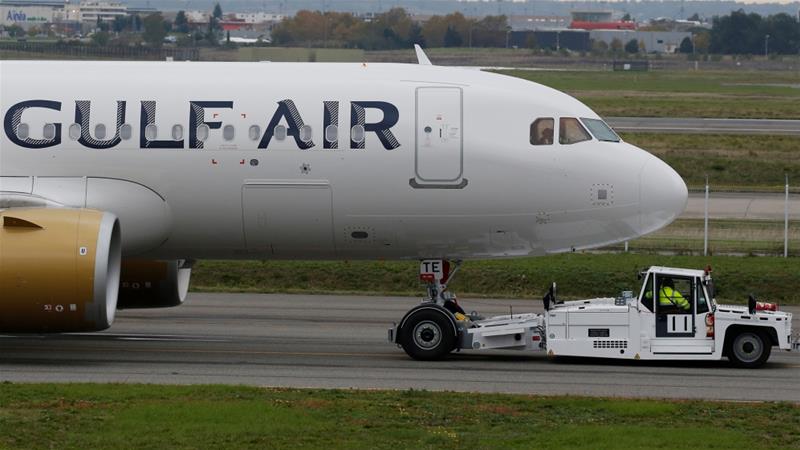 Gulf Air, Bahrain’s state-owned national carrier, has begun flying to Iran to repatriate Bahrainis stranded there amid the coronavirus pandemic, the airline has said in a statement.

More than a thousand Bahrainis, most of them pilgrims visiting Shia Muslim religious sites, have been stranded for more than two months in the Islamic republic, which is the epicentre of the coronavirus outbreak in the Middle East.

“Gulf Air has begun operating direct flights to Iran to expedite the safe return of citizens,” the airline said on Monday.

There have been no direct flights since January 2016 between Bahrain and Iran, which have no diplomatic ties and long-standing differences. Manama alleges Tehran has stoked unrest in the island state, a charge Iran denies.

Bahrain, which has recorded 1,348 coronavirus cases and six related deaths, has struggled to find other airlines willing to fly to Iran and has managed to repatriate only a few hundred people, prompting criticism by some citizens.

Bahrain’s initial cases of the coronavirus were among Bahrainis returning from Iran via third countries, which caused Manama to rebuke Tehran over not stamping their passports.

Many Bahrainis go to Iran to visit Shia holy cities such as Mashhad and Qom, where the coronavirus outbreak in Iran began.

Bahrain, where the Shia comprise a majority of the population, has no restrictions on travel to Iran, unlike its neighbour and ally, Saudi Arabia.

Gulf Air cancelled most of its services in mid-March due to the spread of the virus, but is still flying to and from London, Paris, Frankfurt and Manila, the statement said.

“Gulf Air has successfully returned Bahraini citizens from the United Arab Emirates, the Sultanate of Oman, the Hashemite Kingdom of Jordan, the Arab Republic of Egypt and the Republic of Turkey,” the statement said.

Other Gulf Arab states are using their national carriers to bring their citizens home.

Kuwait said on Monday it would start another repatriation process next week for 50,000 Kuwaitis around the world. Last month Kuwait said it had flown home more than 2,700 citizens