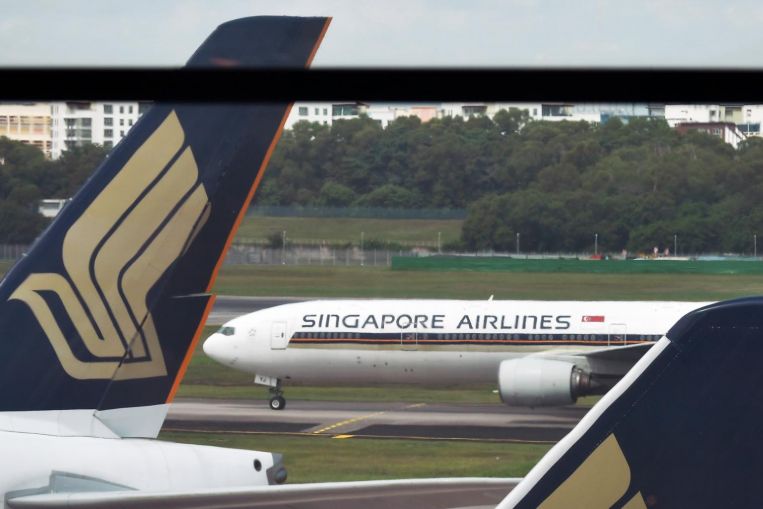 SINGAPORE (THE BUSINESS TIMES) – Singapore Airlines (SIA) has received in-principle approval from the Singapore Exchange (SGX) for its proposed massive rights issue amid the Covid-19 pandemic.

SGX has allowed the listing and quotation of as many as 1.77 billion rights shares, up to $3.5 billion in rights mandatory convertible bonds (MCBs) and up to 1.3 billion new shares to be issued under rights MCBs conversion, the national carrier said in a regulatory update on Monday (April 13).

This came as largest shareholder Temasek Holdings threw its support behind the national carrier by saying it would vote in favour of the resolutions and commit to subscribing for its full entitlement and the remaining balance of both issuances.

SGX has also given its in-principle approval for any further rights MCB conversion shares issued as a result of any adjustments made to the rights MCBs’ conversion price.

Up to 1.77 billion rights shares will be issued at $3 per share on the basis of three rights shares for every two existing ordinary shares held by shareholders.

The issue price represents a discount of about 53.8 per cent to the last transacted price of S$6.50 on March 25, that being the last trading day before the announcement.

Meanwhile, up to $3.5 billion worth of rights MCBs will be issued at $1 for each rights MCB on the basis of 295 rights MCBs for every 100 existing ordinary shares held by shareholders.

The rights MCBs are convertible into fully paid-up new shares based on the conversion price of $4.84, which is a 10 per cent premium to the theoretical ex-rights price of S$4.40 per share.Related Story

The group plans to use $3.7 billion of the proceeds from the $8.8 billion fund-raising for operating cashflow, $3.3 billion for aircraft purchases and aircraft-related payments, and the rest for debt servicing and other payments.

SIA will also be seeking approval to further issue up to $6.2 billion of additional MCBs on similar terms, to be offered to shareholders via one or more rights issues down the line. This could take place within 15 months of being approved by shareholders, it said at the time.