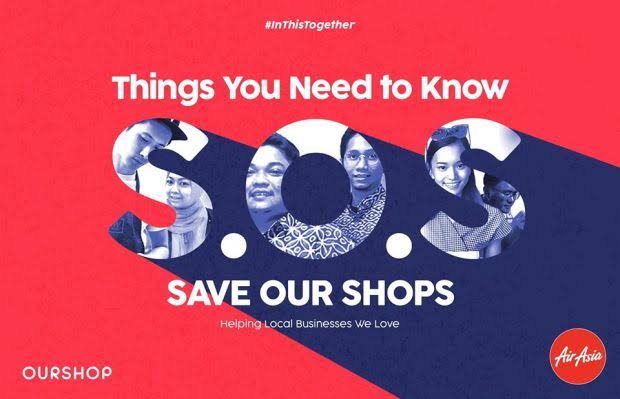 Over 500 merchants have successfully registered on AirAsia Group’s Save Our Shops (SOS) campaign to help local businesses affected by the Covid-19 outbreak.

The campaign will help local businesses by featuring them on AirAsia’s e-commerce Ourshop platform in April.

The products featured will be delivered via Teleport, the airline’s logistics arm.

Teleport chief executive officer Pete Chareonwongsak said that as of Wednesday (April 8), Ourshop has over 580 new merchants registered in the SOS campaign.

“We received an overwhelming number of applications from over 3,600 interested merchants since the campaign was announced on April 4.

He said Teleport is only able to deliver to places in Peninsular Malaysia for now, but would soon expand to Sabah, Sarawak and international markets soon.

Chareonwongsak added that the merchants selected are small and medium enterprises (SMEs) based in Peninsular Malaysia.

He said AirAsia would also help local businesses to go online and get them ready for e-commerce.

“We have helped businesses go online in three days,” he said.

Chareonwongsak added that Teleport has enlisted more drivers as there is a growing demand for home deliveries. 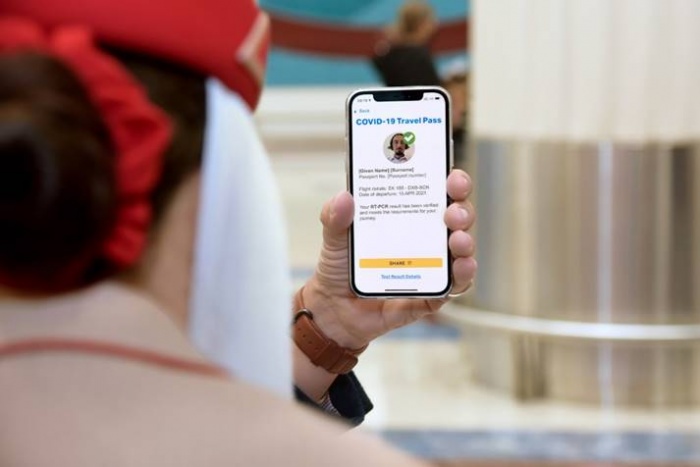