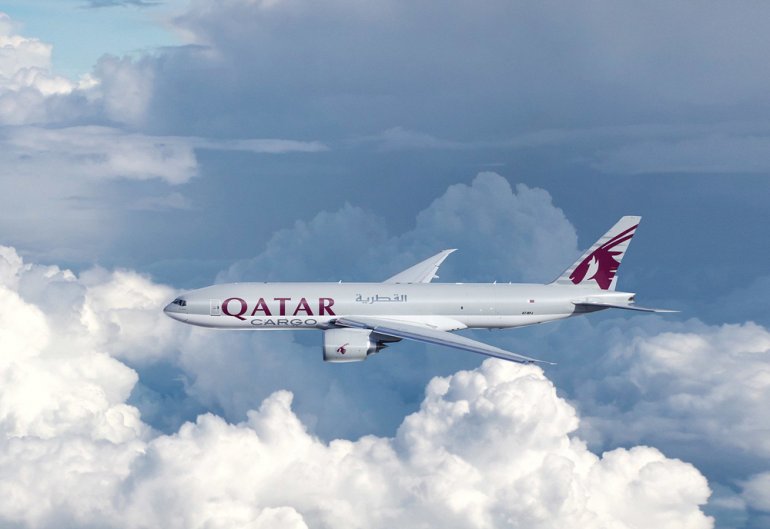 “Georgian citizens, who have been stranded in different countries around the world due to the COVID-19 pandemic, are being gradually returned home by the Government of Georgia. Today, on April 10, with the help of Qatari Authorities and support of Qatar Airways, 81 Georgian students have been safely returned home from USA via Hamad International Airport. Georgia expresses its deep gratitude to Qatar for this fruitfull cooperation,” said Ambassador of Georgia to the State of Qatar, Nikoloz Revazishvili in a statement yesterday.

Similar views conveying thanks to Qatar Airways were expressed by the authorities of Canada and Australia.

“Canadians are returning home onboard a Canadian government assisted flight from Kathmandu. Thank you to the Government of Nepal, Australian Ambassador to Nepal and Qatar Airways for their invaluable assistance and cooperation in getting stranded Canadians home,” tweeted the official page of the Government of Canada in Nepal, yesterday.

“At 1425hrs today (Saturday) the Canadian Government-assisted Qatar Airways flight departed #Kathmandu. It had 63 Australians & 141 Canadians on board. 49 Aussies are headed to Sydney and 14 to Melbourne,” Peter Budd said on his official twitter account, yesterday.

Last week, James Cleverly, Britain’s Minister of State for the Middle East and North Africa, had thanked Qatar’s national carrier to help over 45,000 British nationals to return home in March.

Earlier this month, Ambassador of the Federal Republic of Germany to Qatar, Hans-Udo Muzel, had also expressed his gratitude to Qatar Airways for flying thousands of Germans from all over Asia to their homes in Germany at this crucial time.

The multiple award-winning airlines has already helped to repatriate Pakistani, Filipino, Indian, Swiss, American, Canadian and French citizens as charters were organised by their respective governments for  their citizens. In addition, it is ensuring that importers can maintain supplies of fresh produce and pharmaceuticals through Qatar Airways Cargo.

Recently, Omani authorities chose Qatar Airways to repatriate Omani students from Australia, New Zealand and the United States of America. Qatar Airways has implemented robust policies to ensure the health and safety of its passengers and employees.