Emirates Will Only Fly To Two Destinations This Week 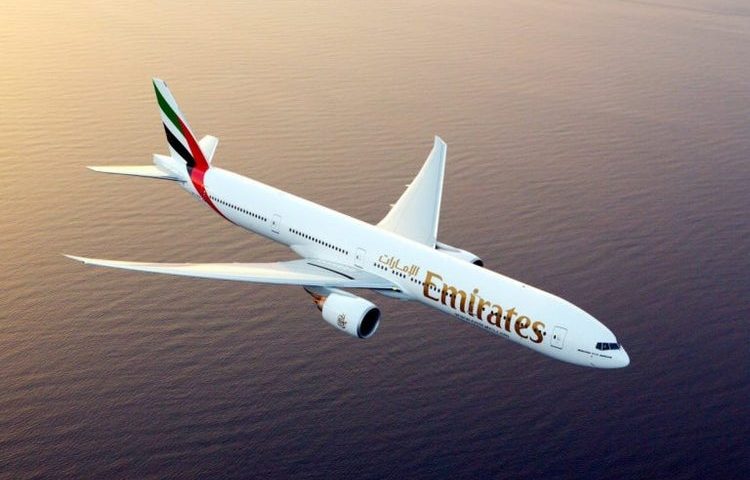 Dubai-based Emirates Airline will only fly to two destinations in the upcoming week from its main base at Dubai International Airport (DXB). This is part of an effort to help get people home who have been stranded by the COVID-19 outbreak.

In an effort to help stranded traveler, Emirates announced on April 2, 2020, that they would be operating select flights to certain European cities. From April 6th, the United Arab Emirates flag carrier was flying just a limited number of flights to the destinations of Brussels, Frankfurt, London, Paris, and Zurich.

Flights to Brussels and Zurich were available up until April 11th while flights to Paris were flown up until today, April 12th. This now means that one of the world’s largest airlines is now only flying to London Heathrow (LHR) and Frankfurt am Main (FRA).

According to a statement released by the airline, these remaining two flights will only operate up until Sunday, April 19th. The four remaining flights to London will operate on Tuesday, Thursday, Friday, and Sunday. All will depart Dubai at 09:40 and arrive in London at 14:25.