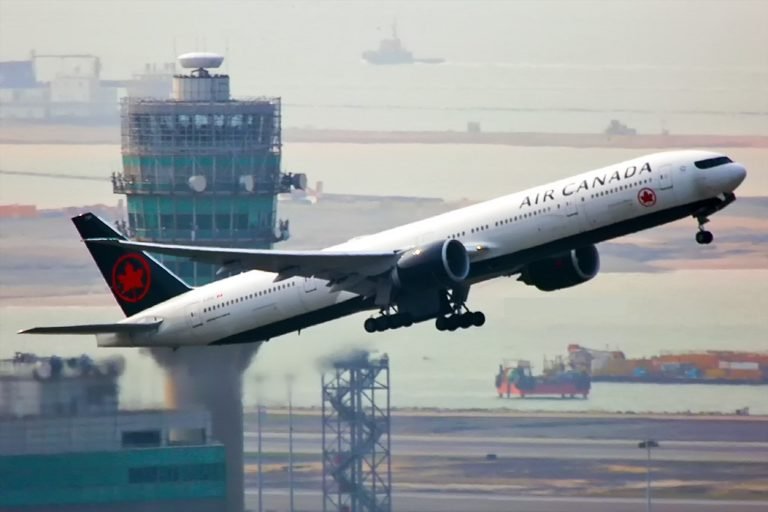 Air Canada today said it is re-configuring the cabins of three of its Boeing 777-300ER aircraft to give them additional cargo capacity. The first aircraft conversion is complete and is now in service, with the second and third aircraft to be completed shortly.

“Bringing critical medical and other vital supplies rapidly to Canada and helping distribute them across the country is imperative to combating the COVID-19 crisis. The transformation of the Boeing 777-300ERs, our largest international wide-body aircraft, doubles the capacity of each flight and will enable more goods to move more quickly,” said Tim Strauss, Vice President – Cargo at Air Canada.

“The rapid transformation of some of our aircraft to meet cargo demand reflects our ability to maximize our fleet assets quickly when these aircraft would otherwise be parked. Air Canada’s engineering team worked around the clock to oversee the conversion work, and with Transport Canada to ensure all work was certified as tasks were completed. The next two aircraft are on track to be completed and will be in operation within the coming days,” said Richard Steer, Senior Vice President – Air Canada Operations.

The three Boeing 777-300ER aircraft are being converted by Avianor, an aircraft maintenance and cabin integration specialist, at its Montreal–Mirabel facility. Avianor developed a specific engineering solution to remove 422 passenger seats and designate cargo loading zones for light weight boxes containing medical equipment and restrained with cargo nets. This modification has been developed, produced and implemented within six days. All operations have been certified and approved by Transport Canada.

Through its cargo division, Air Canada has been using mainline aircraft that would otherwise be parked to operate cargo-only flights. The aircraft on these flights carry no passengers but move in their baggage holds time-sensitive shipments, including urgent medical supplies, and goods to support the global economy.

Air Canada has operated 40 all-cargo flights since March 22 and plans to operate up to 20 all-cargo flights per week using a combination of the three newly converted Boeing 777s, Boeing 787s and Boeing 777s, in addition to current scheduled flights to London, Paris, Frankfurt, Hong Kong.  Air Canada Cargo has been working with its supply chain partners and shippers to transport medical supplies from Asia and Europe to Canada and will continue exploring additional opportunities as needed in all regions of the globe.