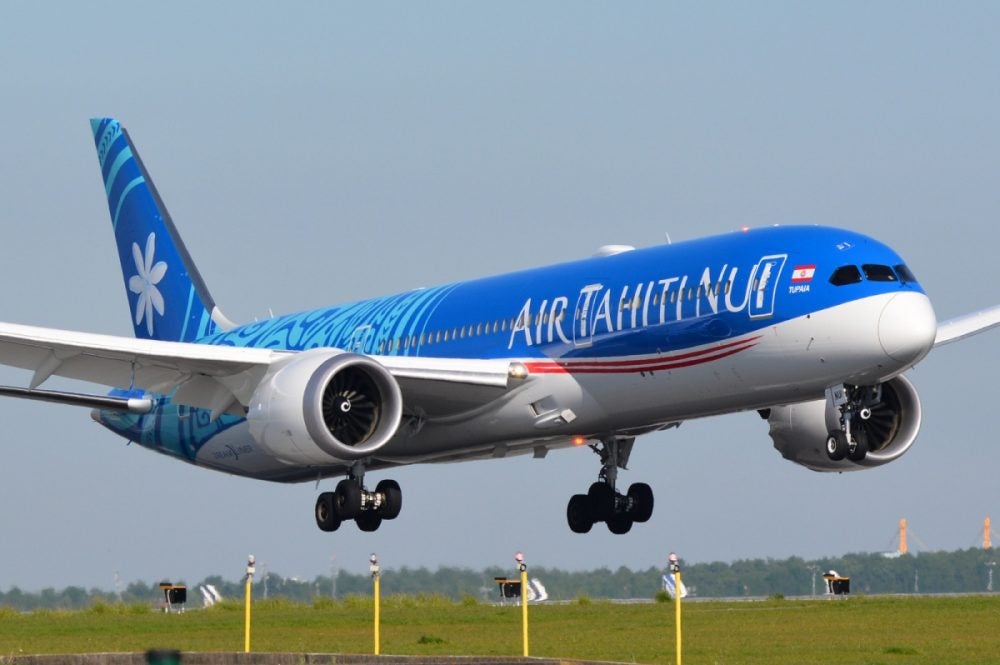 Air Tahiti Nui will operate another nonstop Papeete to Paris flight on April 19th. The 16 hour and 20 minute flight will be flown with a Boeing 787 Dreamliner and will retain the title of the world’s longest nonstop domestic flight. This will be the third such nonstop flight Air Tahiti Nui flies from French Polynesia and Paris.

On April 19th, Air Tahiti Nui will fly its third nonstop flight from Papeete to Paris according to scheduling data from Routesonline. The flight is scheduled to depart at 03:30 local time in Papeete. After a 16 hour and 20 minute flight hopping across multiple time zones, the aircraft will land on the next day, April 20th, at 07:50 local time in Paris. The flight number for this route is TN64.