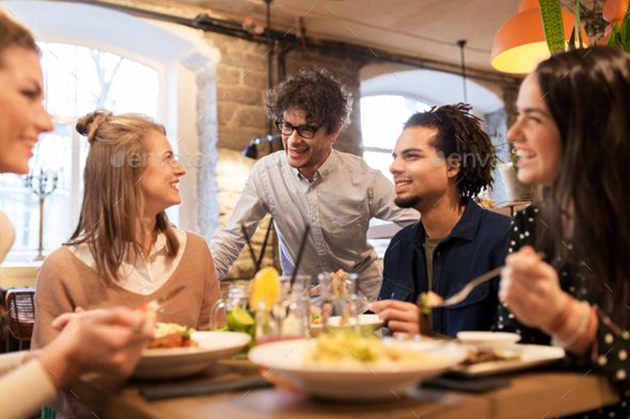 Huge initial surge in business after the lockdown

With over half the world’s population on lockdown to some degree, people are getting cabin fever. The restrictions won’t be lifted quickly. But, when they are, people are chomping at the bit to get back out and enjoy a social life again. When that happens, what restaurant food trends can be expected?

Whether it’s a cocktail, a great steak, chicken wings and beers in a sports bar, or their favorite burger, people will want a treat, reported Big 7 Travel. Caution will be thrown to the wind and people will spend what little money they might have to enjoy socializing again for a couple of weeks. People will need a release and that will mainly come in the form of food and alcohol.

The boost might not be long-lasting, though, as consumers’ financial reality sets in.

The Middle Market Will Be Squeezed

The high-end consumers will likely still have money to spend on eating out. The top of the market (think Michelin-starred restaurants and fine dining) will bounce back. It won’t be the tip roaring trade they have been doing for the last decade, but they will be able to build from a smaller base again. The cream always rises to the top.

On the lower end, the chain restaurants like McDonald’s and pizza chains will also bounce back quickly. Even if people don’t have money, they will still want to treat themselves and an $8-10 takeaway meal will tick that box. That is one of those food trends you can take to the bank.

The biggest squeeze will be felt by the middle of the market. The cafes, bistros and restaurants that price themselves relatively affordably. With so many people out of work, taking pay cuts or being furloughed, the money for eating out just won’t be there. Many restaurants in the middle of the market might not even be able to open and those that do will become part of the “squeezed middle.”

The classic example is just how well pizza delivery companies perform during recessions. People still want a treat, but they might have to have it at home with a cheaper bottle of wine to make it an affordable one.

A Focus on Creativity

Some of the best food businesses and bars we know were started during the last recession in 2008. With limited budgets, low rents and frugal consumers, entrepreneurs in the space were forced to get super creative – which they did.

The same will happen in the latter part of 2020, as venues are forced to do more with less. You can already see that with some great takeaway initiatives and restaurants adapting. This innovation will only speed up when people can get themselves and their customers back into their premises.

When the good times are rolling, businesses tend to get complacent and copy each other. Remember everywhere being a speakeasy and every restaurant design looking identical? Creativity will be back with a bang, which is excellent for all.

The Consumer Will be the Winner

While it will be an incredibly tough time for restaurants, bars, cafes and hotels, the choice for the consumer will be immense.

With cash flow being tight and businesses needing bums on seats as quickly as possible, there will be some incredible deals and offers out there. More importantly than price though, the consumer will also win on quality. Sub-standard food, service or hospitality won’t be accepted in this new word. Consumers will set food trends through voting with their feet and have an endless choices.

Lots of Talent And Venues Available

Ask most people in the trade what their biggest problems were a couple of months ago and they would have said finding good staff (chefs, etc.) and high rents.

Although dozens of other problems have presented themselves since those two major problems will have been solved overnight. Millions of talented staff are out of work and will be looking for jobs. There quite simply won’t be enough demand from consumers to keep everywhere open. Talented staff will be available for hire in abundance.

With venues inevitably forced to close and retail also feeling the pinch, there will be a huge amount of real estate opening up. Prime spots will appear that entrepreneurs could have only dreamed of obtaining months ago, and the prices will have come down steeply.

Tourism is going to take a long time to rebound. Many restaurants depend on tourists in city center locations, but that market just won’t be back anytime soon.

Large city center locations with big rents might not fare as well as local community restaurants with loyal customers. Food trends indicate that footfall isn’t going to come back in the big urban areas as many people hope. Restaurants post-coronavirus are going to be more intimate and more community-based. Now is the time to start engaging with your local customers.

In the hotel industry, a focus on the internal local markets and attracting people for staycations will be key. With flights still grounded and consumers nervous about travel, the hotel industry will struggle to find foreign tourists in 2020.

The Corporate Market Won’t Bounce Back in 2020

As far as food trends go, many restaurants thrive on large corporate bookings and expense accounts. The same can be said of the hotel and airline industries. While corporate clients will have to start traveling again in the coming months, it is clear that their entertaining and travel costs will be seriously curtailed.

There isn’t a business out there right now where the person in charge of finances doesn’t have a red pen cutting costs. Eating out, high-end hotels or huge bar bills are not going to get past finance departments for business expenses.

Businesses around the world are in shock mode right now. Don’t expect people in suits to be packing out restaurants any time soon.

All in all, it’s going to be a long road for the hospitality industry, but there is light at the end of the tunnel. Use the downtime to channel creativity, new menus, connect with your community and identify any opportunities there might be for your return. 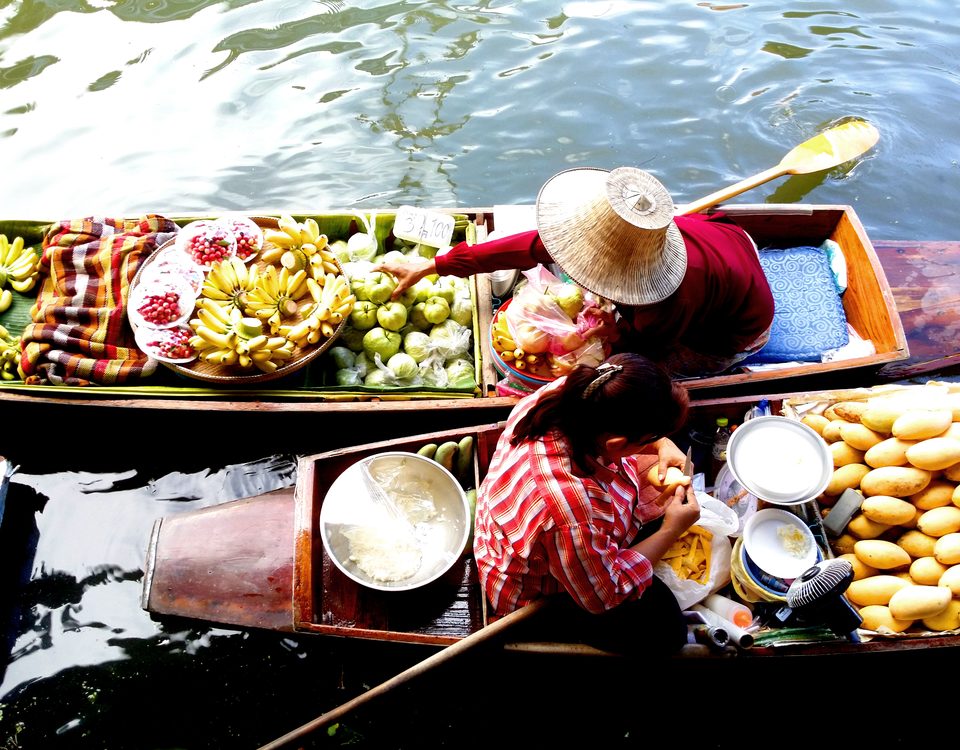 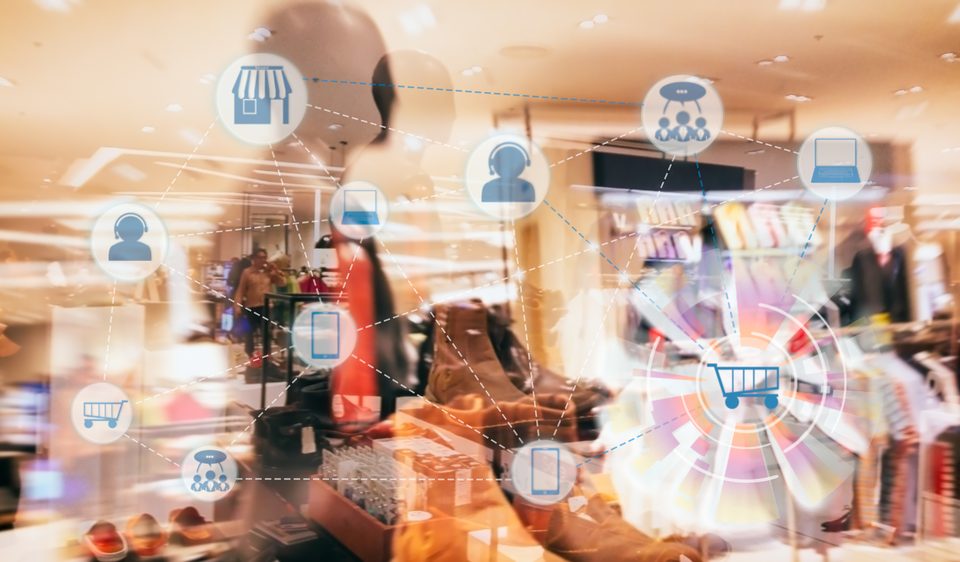 5 ways your hotel can benefit from a Customer Data Platform 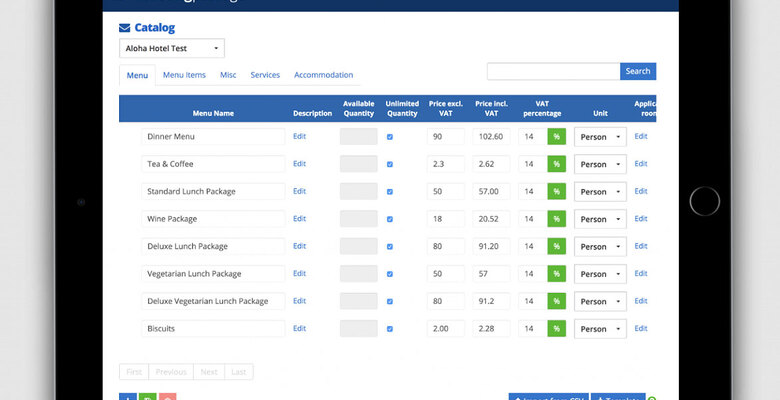 MeetingPackage is now free for venues hit hard by pandemic