India Is Primed For A New International Carrier – Here’s Why

British Tourists Can Travel to Only 11 Countries for Now

Accor Plans to Rehire All Staff, Reopen Hotels After Virus 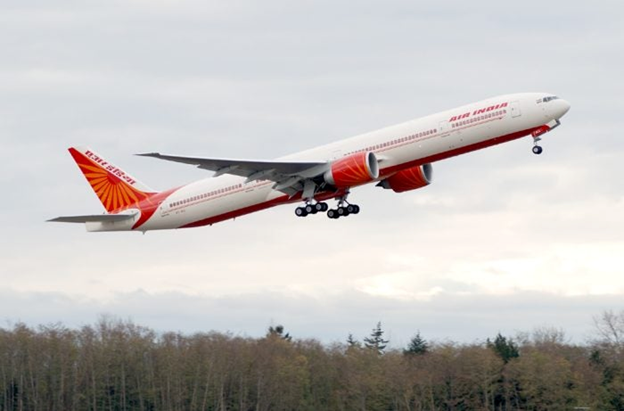 India is the fastest-growing aviation market in the world, yet it doesn’t have a private full-service carrier. Following the demise of Jet Airways, India is ready for a new international carrier to step in. So who will fill this market? Could it be an existing player like Vistara or a new player altogether?

India’s international aviation market is booming, with nearly 32m passengers traveling in the first half of last year. However, statistically, most of these travelers didn’t fly on an Indian airline but rather a foreign one. Although India is the world’s third-largest aviation market, it shockingly only has one major international carrier. Compare this with the other top countries; China has four major airlines and the US has three. The difference is stark.

The major Middle East carriers, lead by Emirates in India, have dominated much of the Indian market Photo: Emirates

India’s market has largely been led by foreign carriers, especially the three major Middle East carriers (Emirates, Etihad, and Qatar). Air India has held a significant share of the market by virtue of its flag carrier status, but the airline has suffered from bad service and financial problems in the last few years. It is set to be privatized soon.

However, Air India will continue to be India’s primary carrier for the near future. The airline has also secured a number of key slots recently, to ensure it provides much-needed services.

Who could be the next big carrier?

Looking at the market right now, there seems to one player who is getting ready for this role: Vistara. The carrier recently took delivery of its first 787 Dreamliner, making it the only private airline with a widebody aircraft. The airline has not announced where it plans to deploy the aircraft, but possible destinations include the UK and Australia. The airline has ordered six 787s in total, with an option for four more, meaning there is scope to add multiple more routes.

Vistara has just recently taken delivery of its first 787, allowing it to fly long-haul. Photo: Vistara

While Vistara might look primed to be India’s next big carrier, there are hurdles in the way. The airline lost $110mn last year and has been steeped in losses for years. Combine this with an uncertain travel environment for the foreseeable future, we could see Vistara scale back some of its grand plans.

Could we have a new airline launch and quickly rise to the top? This seems unlikely since India requires airlines to first operate domestically for five years, and meet a number of criteria, before being allowed to operate internationally. These rules would likely push back any new international carrier by a number of years. However, we could still see a new airline launch and slowly build in these uncertain times, which could allow it to fly internationally in five years’ time.

There’s no doubt India has the market for a new international carrier. India’s aviation market is due to growing exponentially in the coming years and a new Indian long-haul carrier will create more competition and expand much-needed capacity on key routes.

Eyes will be on Vistara in the coming years to take up the mantle but nothing is set in stone. The fall of Jet Airways has left a huge gap in the market, in terms of capacity and routes, one which can only be filled by an Indian carrier. The next few years will be crucial for Indian aviation, as we wait and see who leads this growth.