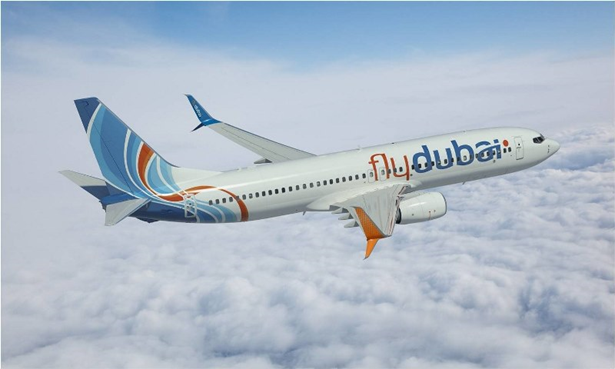 However, the resumption of flights is still subject to approval from the government.

Dubai’s budget carrier flydubai on Tuesday said it has opened flight tickets for sale to India and Pakistan from next week to repatriate stranded people in the UAE.

However, the resumption of flights to both countries is still subject to approval from the governments.

“A Notice to Airmen (NOTAM) sets out the flight restrictions that are in place between the UAE and India in response to Covid-19. Flydubai has opened flights for sale to India and Pakistan to allow repatriations for their nationals from April 15 and will operate subject to government approval,” the airline spokesperson said in a statement to Khaleej Times on Tuesday.

Currently, thousands of Indian and Pakistani nationals are stranded in the UAE to suspension of flights.

Meanwhile, the Pakistan Consulate in Dubai said it has not announced any special flights to Pakistan yet.

“The Consulate General of Pakistan, Dubai has NOT announced any special flight to Pakistan of any airline yet. Any booking by travel agents/airline has no concurrence of this Consulate,” the consulate said in a tweet on Tuesday.

The consulate is also currently collecting data of its nationals stranded in the UAE to repatriate them when flights resume.

Ahmed Amjad Ali, consul-general of Pakistan in Dubai, clarified that priority will be given to the people who were laid off or their visas have expired. By Monday evening, around 20,000 people had registered to go back to Pakistan.

Flydubai has opened bookings for the following cities: