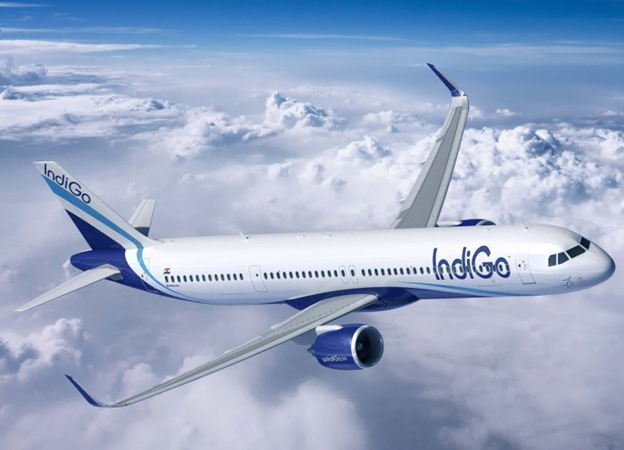 Are bookings open? Will flights take off? What happens to refunds if flights don’t take off? India’s aviation authorities are caught in a dilemma between protecting the interests of passengers and those of airlines.

A government order on March 23 proclaimed that all commercial flights within India will stop operations at 2359 hours the next day. While initially this was supposed to be until the end of March, a subsequent nationwide lockdown meant that this was automatically extended till 14th April. For the first time in history, the summer schedule started without a single flight insight.

As airlines continued working with the government for what is being termed as Lifeline UDAN flights carrying essential supplies across the nation, there was one question which was pertinent – will airlines start flying from 15th April?

As the crisis unfolded, airlines in a need to conserve cash started becoming creative. GoAir started offering a shell where the PNR remained active for the entire year and the passenger can use the amount for a flight anytime within one year. Others joined in. The loads were falling to dismal levels and while airlines had grounded over 40% of its fleet even before the government announced a full grounding, none were headed towards a complete suspension.

Passengers who were booked from March 25 onwards until the end of lockdown have been frantically reaching out to airlines for refunds and none of them are forthcoming with refunds but only assuring them about their money being safe, offering changes to dates, sector or having a credit shell. In short, anything but refunding the fare to the customer. Airlines are trying hard to conserve cash amidst a negative cash flow situation, to begin with, and without any means to earn revenue currently.

This has led to irate customers taking to social media, posting pictures of their tickets, sharing PNRs – all of which give out their own individual data to the outside world. Every tweet posted by airlines to showcase their work or wish followers on a particular festival or even a small quiz is met with hundreds of responses complaining about refunds or rather the lack of it. While the position of airlines is understandable, so is the case with passengers. While the demand had tapered out, only those who had essential travel in mind had booked. Many of them are stranded away from their places of work or away from family and would want to have cash in hand than in a credit shell with an airline – in times when nobody knows when it will be normal to fly again. While essential travel will return immediately, leisure certainly won’t.

Are airlines selling tickets and are the tickets expensive?

Yes, most of them are selling tickets starting April 15. While the complete schedule is not up for sale, selective flights are. In most of the sectors, the fares are selling at a higher rate than what people were used to. The common question is – why are the fares on the higher side when there is no demand?

The reason is simple. Lower fares stimulate demand and encourage people to fly. In a pandemic situation where non-essential flying has taken a backseat, only those who have urgent requirements will fly. This means that people would be willing to shell out a little more and at times even higher to fly. Besides, airlines will have to recover the cost of flying the mission with a lesser number of passengers than before, requiring each passenger to fork out more money to ensure a break-even for the airline.

What happens if the lockdown is extended?

Airlines may get some cash and an assured passenger in the future, the condition is not entirely desirable for the passenger since his money is now with the airline without any chances of a refund. We would continue to see disgruntled passengers taking to every possible medium to express their anger against the airline.

While regulators in certain countries have asked airlines to process the refund, the Directorate General of Civil Aviation (DGCA) has refrained from following suit. The aviation ministry came up with a passenger charter last year which mandates that an airline offer an alternate flight if the airline cancels the flight. However, these are unprecedented times and not envisioned in the passenger charter.

The ministry and the regulator face a Catch-22 situation. While the passenger interest is paramount, that cannot lead to airlines being bankrupt due to lack of cash and at the same time passenger interest cannot be compromised to an extent that larger amounts are in credit shell with the airlines. Today’s cash is further going to hamper the airline’s cash flow issues in the future when travel does pick up and those who have a credit shell decide to fly. For airlines – today’s solution is tomorrow’s problem.

While the lockdown period is one instance, it is very important that the ministry comes up with a guideline on what next for the airlines and the passengers. Until then there are only going to be more passengers who would buy tickets and airlines won’t refund them if the lockdown extends – partially or completely and that is definitely not in the best interest of the passenger.

International travel largely on hold despite an uptick in May