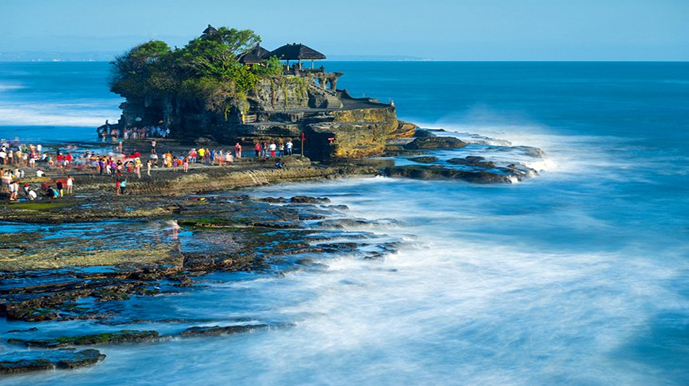 Local authorities in Bali are reporting hundreds of workers have lost their jobs due to the COVID-19 outbreak and its subsequent impacts on the tourism industry, while thousands more have been instructed to stay at home without pay.

In Denpasar, as many as 2,975 workers were told to stay at home without pay while another 53 workers were laid off, the city’s spokesman Gede Rai told Kompas, adding that the workers were from 37 different companies.

“It’s because there is a lack of guests and hotels are not operating,” Gede Rai said.

For the time being, authorities in Denpasar are reportedly planning a social protection strategy for these workers, including through the Indonesian government’s pre-employment cards, which was launched last month. The cards, which aim to aid job seekers and unemployed workers, grant them access and funding to various training.

The numbers are even higher in Badung regency, where some of the island’s most popular hotels and restaurants are located. An official from the regency’s Industry and Manpower Agency told Tribun yesterday that 198 workers have been laid off as of April 4, most of whom were employed in the tourism sector.

“Everywhere in Indonesia is pretty much facing the same condition. We don’t know when this will end,” Ida Bagus Oka Dirga, who heads the agency, said.

He added that in Badung, more than 6,000 workers from 78 companies have been instructed to stay at home and given between 50 to 70 percent of their minimum salary.

“Right now, with the hotels empty, of course, workers will burden the operational cost. That’s why they have instructed them to stay home. However, we do hope they won’t be laying off [these workers],” I Made Badra, who heads the Tourism Agency in Badung, told Tribune.