Is Tourism and a laidback lifestyle about to kill thousands in Hawaii?

In Seychelles, nature is prized above mass tourism 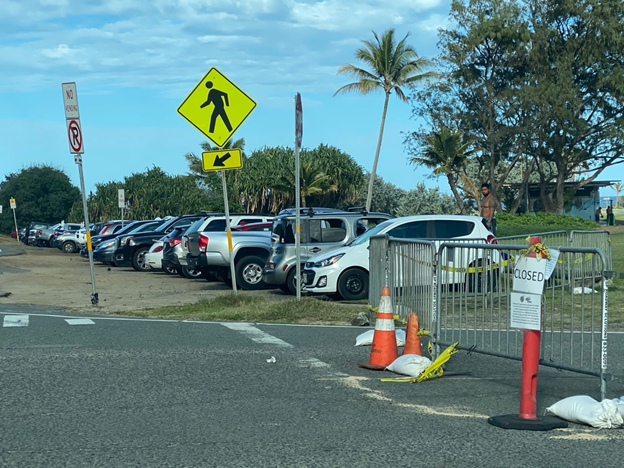 Aloha and welcome to Hawaii! Yesterday 683 people arrived in Hawaii. The airports in the State of Hawaii are still open for leisure travelers, and yesterday 106 visitors arrived.

Visitors are required to be in their hotel rooms or apartment. Several visitors on Kauai were arrested, some fined on other islands.

Hawaii has 4 counties; Honolulu, Maui, Kauai, Hawaii. All 4 mayors had urged Hawaii Governor Ige to urge US President Trump to restrict air traffic to the State. Flights should only be allowed to operate for essential travel and cargo. There was no response by Mayor Caldwell or Governor Ige when eTurboNews asked for an update.

In comparison, during this same time last year, nearly 30,000 passengers arrived in Hawaii daily, including residents and visitors. The state’s 14-day mandatory self-quarantine started on March 26th for all passengers arriving in Hawaii from out of state. The order was expanded on April 1st to include interisland travelers.

Yesterday Waikiki appeared to be a ghost town with most shops except drug stores closed, some doors enforced and protected by plywood.

Walking closer to Waikiki Beach, more and more people were observed having a great time at the beach, mingling in small groups and police watching.

Tourists were spotted walking along beautiful Waikiki Beach and Kalakaua Avenue and having food. Surfers and swimmers were spotted – and it gave Waikiki a sense of normality.

Bellmen at the Trump Hotel were seen operating like normal.

Sandy Beach was packed with cars parked along the highway since parking lots were closed and there was no difference in group activities as a normal day. It appears law enforcement is operating on Hawaii time and the community is being put in danger for the virus to continue to infect the island population.

The only chance Hawaii is to not become another epic center of Coronavirus like New York is to take advantage of its isolation. 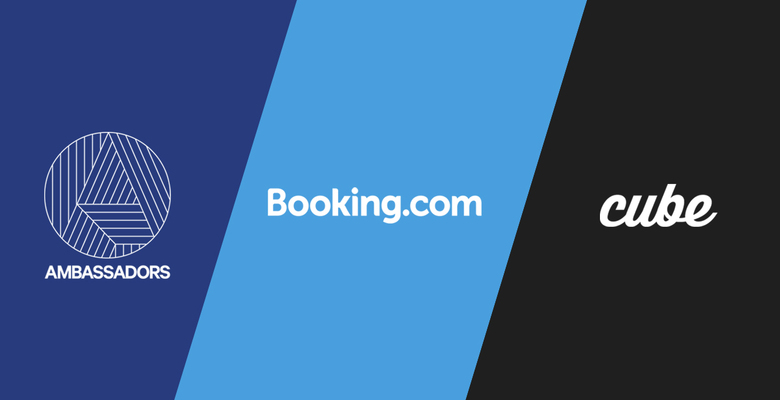 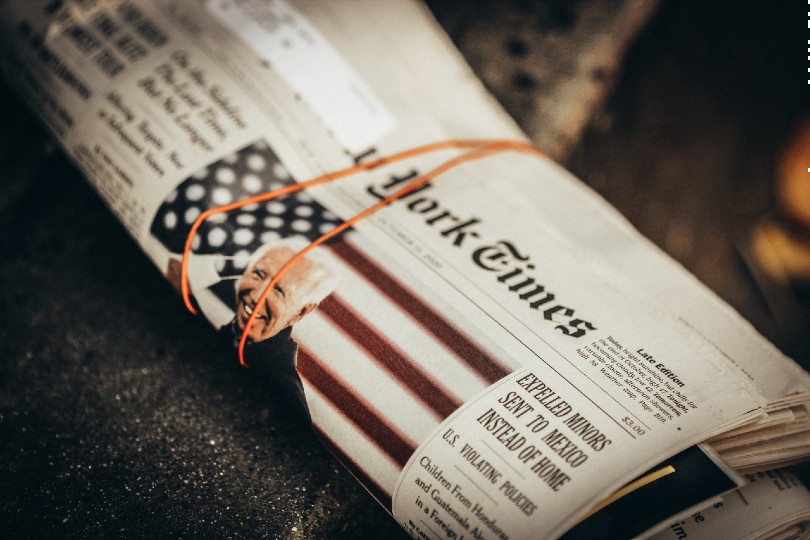