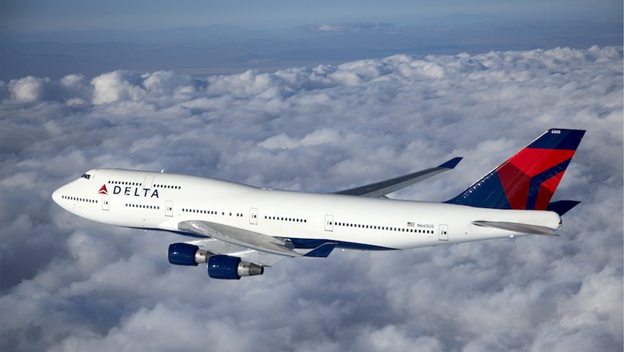 The list below shows the US carrier’s planned schedule for April as of March 27:

Delta will operate the following schedule to the Asia-Pacific region:

Delta previously extended its suspension of flights to China, Japan and South Korea until the end of May.

It added in its latest schedule that it will suspend its Los Angeles-Tokyo Haneda and Minneapolis-Tokyo Haneda routes on April 1.

The American carrier will operate one daily flight to the following destinations:

Delta previously said it would keep flying its Atlanta-Paris Charles de Gaulle and New York JFK-London Heathrow routes, but these two routes are not included in its April flying schedule anymore.

Delta will also continue to fly to Mexico with the reduced schedule:

The US carrier said it will continue flights primarily to Puerto Rico and the Dominican Republic following suspensions in response to government travel restrictions. The airline will operate the following routes:

Delta will only operate one daily flight to Sao Paulo, Brazil following suspensions in response to government travel restrictions.

Delta said this schedule, including routes and frequency, remains subject to change due to the evolving nature of Covid-19.

Details of flights that Delta has suspended can be found here (as of March 30). Regarding its trans-Atlantic routes, the carrier has suspended services to Accra, Ghana; Dakar, Senegal; Johannesburg, South Africa; Lagos, Nigeria; Mumbai, India; as well as Tel Aviv, Israel.

Delta is now waiving change and cancellation fees for travel through May 31, 2020. Full details can be found here.

Another US carrier, United Airlines, said it will continue to fly six daily international routes until the end of May “to help displaced travelers get home”. The airline said it is reducing its overall capacity by 90 percent in April.

As of March 29, the US recorded over 120,000 confirmed Covid-19 cases and more than 2,000 deaths, according to the US Centers for Disease Control and Prevention.