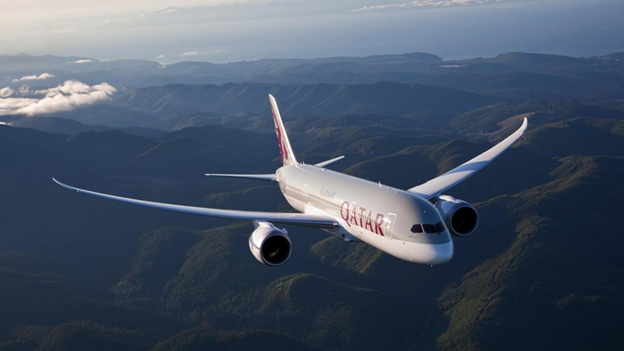 Qatar Airways has made further changes to its Privilege Club terms and conditions, as a result of ongoing global travel restrictions.

The carrier had previously announced that members would see their tier status extended for six months, but this has now been doubled to 12 months “in recognition that its members continue to be impacted by travel restrictions and flight reductions resulting from COVID-19 (coronavirus)”.

The extension will apply to all those whose memberships are due to expire before January 31, 2021.

In addition, Gold and Platinum members will see their Qcredits (which can be spent on upgrades, extra baggage and lounge access) remain valid for two years, providing the member retains the relevant tier status.

The news follows a recent change to the British Airways Executive Club policy, which has seen Tier Point thresholds reduced by 30 per cent for all members due for renewal in April, May and June– a move which many of our readers view as not going far enough.

“At Qatar Airways, we realise that the people travelling right now are those who are trying to get home to their families, with the majority of business and leisure trips being postponed or cancelled.

“As travel restrictions increase, we want to reassure our Privilege Club members that they will not lose their hard-earned membership status. As such restrictions are outside of our control as an airline, we are honouring the loyalty our members have shown us by offering to extend or reinstate their tier membership and benefits for 12 months.”

Previous articleSingapore Airlines to extend Krisflyer and PPS Club member status by 12 months
Next articleWhat will travel look like after coronavirus?