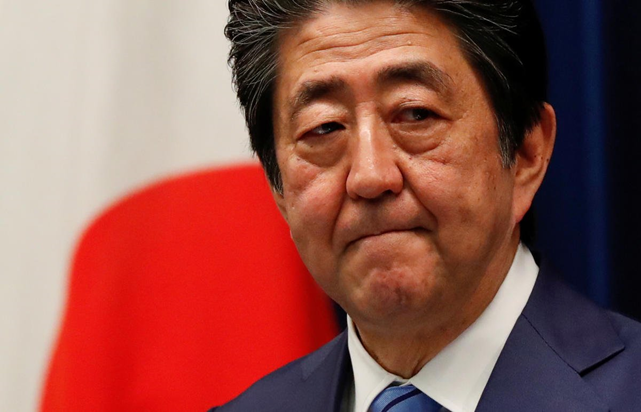 Japanese Prime Minister, Shinzo Abe, announced today that Japan is expanding a ban on entry by non-Japanese citizens and residents to 73 countries.

Also, everyone entering the country, including Japanese nationals, will be asked to go into a voluntary two-week quarantine. Both measures, adopted to contain the coronavirus outbreak, will be effective from Friday.

The number of countries, whose citizens were banned from entering Japan was increased by 49, including the United States, China, and South Korea, Prime Minister said.

Prime Minister Abe also added that he has requested the airlines to curb the number of international flights.