In Times Like These, Travel and Tourism has a Long Wait ahead!

It’s easily for the first time when we are getting the sense of being a global economy and a global village. Till this time, possibly nothing really so global had ever happened, and indeed its ramifications are spanning across the continents, in some places more, and less in others. But the impact is truly global and for once our understanding that we are global has been ironically enriched through a sharing of a common woe! Even if it’s a sense of fear that is bringing us together, regardless, we have never been so connected with each other.

In any other scenario it has always been local. Even 9/11 happened only to New York and the USA. You felt the sorrow, the horror, but were not part of the pain? Amidst the COVID crisis, we are watching the pain in Italy and Japan and Korea like it was ours, too, which indeed it has become. We are facing this together, praying from wherever we are, but for each other! We have now a world map which is showing the ups and a few downs across nations and people are watching the virus across countries and continents. We are in it, together, for once.

Never before and hopefully never again, such a total clampdown on travel has ever been as comprehensive! Places of tourist interest, shopping centres, places of pilgrimage across faiths are closed. Aircrafts are grounded and airports wear a deserted look! Hallowed pilgrim centres like Vaishnodevi and Tirupati, adventure world’s icons like Mt. Everest, global mega events such as Cannes Film Festival, London Book Fair, world’s biggest tourism marketplace ITB Berlin have cancelled; even the mighty Olympic Games have been postponed to the following year.

Countries have closed their borders on the ground and the skies in the air, literally. Imagine the US shutting down all flights from Europe and UK! India has stopped all flights across the country, both domestic and international, a situation one could never have imagined in our lifetime! Some 650+ Indian aircrafts are grounded across airports; one of the runways at IGIA has been converted into parking bays, as there is no space for them to park. And to compound the problem, no one knows for how long!

The rout is complete. It is not just travel and tourism. It is the man on the streets. It is also the migrant worker across the country, in every big city, which has attracted neighboring satellite towns to send their people in search of jobs. The battering is across sectors, no industry is spared. And the losses are mounting, it is possibly too early to start counting them. Travel and Tourism is one of them; which sector is hit more, is a little early to say. The man on the street, is literally on the street!

Going ahead, the world is waiting to understand how and when this will settle down. No one has any answer, but we all have ready conjectures! How would we know when the dust is settling down? Would governments phase out advisories and restrictions on people and establishments – how and when? It may take 21 days, or more? We started, for example, with a ban on meetings for people for more than 200, then reduced it to 50 people, then 20, and now just 4. When will the reverse swing begin and will people trust it enough to start meeting again?

Tourism and travel have always prided themselves as the first point of contact across the world – airlines, airports and hotels. Ironically, they are now suffering the first impact of the lockdown. Industry-wise, we have often chided our hospitality industry as being a product akin to hospitals. In times like these, hotels are witnessing conversions of such kind – overnight, becoming hospitals! In the UK, a few leading hotel owners have offered their properties to the NHS, for free, to be run in whatever fashion they deem fit. Closer home, hotels have become quarantine zones for suspected patients. A group like Mahindra has offered its hotels at the disposal of the government. OYO has done the same. One wishes, there had been a hundred more such offers already. But these have been slow to come, unfortunately!

Dramatically, looking ahead, there could be some longer lasting effects that can impact the way we travel. Our social and workplace behavior may change forever! One common theory is when we have contained the virus, it may not just go away for good but linger around in our lives, just as HIV and malaria strains are always around? Even after a vaccine has been found, this virus threat may demand new etiquettes from us like covering ourselves when we sneeze or cough, for ever. Spitting, for long our national pastime, just as spitting paan at will, could for once become openly frowned upon in our society, which has tended to overlook such acts as being typical. Some new tenets would come into place. Like since 9/11, security at airports requires belts and shoes to be removed, and we learnt to live with it, there would be new rules on health. A thermometer at airports is possibly here to stay. Body temperature and flu-like symptoms could become the new yardstick of good health and become the new litmus test to cross borders.

These times have brought about the very anti-thesis of whatever we have preached in travel and tourism. The reverse kick has been happening! Countries are closing borders, even within the EU. Within countries, states are closing borders! Imagine travel between Delhi and NCR will require permits, who could have imagined this? Goa has closed its borders with Maharashtra in its north and Karnataka in its south. Others are contemplating similar measures. The world is shrinking, pulling back from each other. From preaching go global, we are now saying go local, and as local as you can get! The new safety lies in staying home, grounded, re-discovering yourself, with immediate family, and friends on skype and video conferencing. Travel and Tourism at present remain a distant cry; for how long, is anybody’s guess. 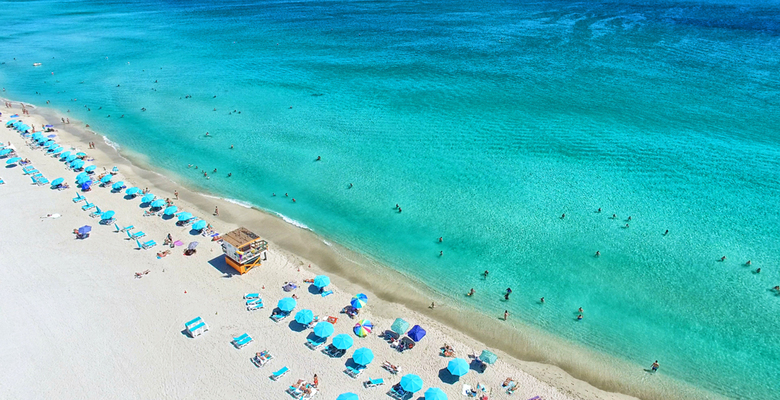 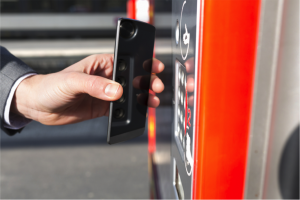 Technology continues to change the way we travel