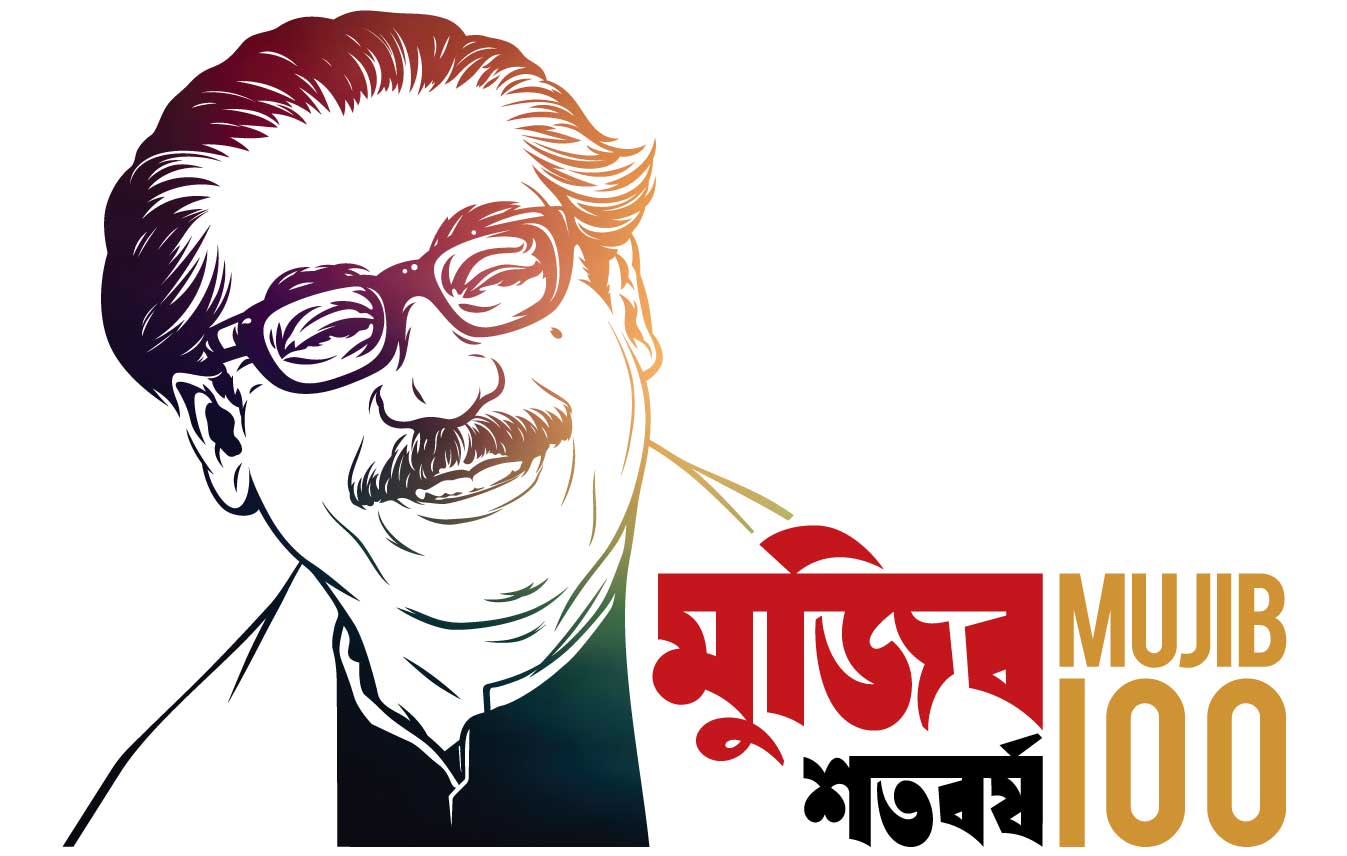 The programs will kickoff at 8pm, the time when Bangabandhu was born
Celebrations of the birth centenary of the Father of the Nation, Bangabandhu Sheikh Mujibur Rahman, will get under way at Dhaka’s Suhrawardy Udyan at 8 pm on March 17.
“The celebrations of Father of the Nation Bangabandhu Sheikh Mujibur Rahman’s birth centenary will be inaugurated through fireworks at 8pm on the day, the time when Bangabandhu was born,” said Dr Kamal Abdul Naser Chowdhury, Chief Coordinator of the Father of the Nation Bangabandhu Sheikh Mujibur Rahman Birth Centenary Celebration National Implementation Committee.
Chowdhury was speaking after a video conference with divisional commissioners and deputy commissioners on the rescheduled programs of Mujib Year at the International Mother Language Institute in Dhaka on Thursday, reports BSS.
Additional Secretary of the Cabinet Division Abdul Gaffar Khan and senior government officials were present during the video conference.
Chowdhury said President M Abdul Hamid would deliver his speech at 8 pm on March 17 and immediately after his speech, programs relating to Bangabandhu Sheikh Mujibur Rahman’s birth centenary celebrations would  be inaugurated.
President M Abdul Hamid and Prime Minister Sheikh Hasina will issue separate messages on the occasion, he added.
The chief coordinator said avoiding mass gatherings across Bangladesh, the inaugural function of Mujib Year would be broadcast by all television channels and radio stations in the country at the same time. The function would also be broadcast on social media.
“Avoiding mega mass gatherings, Bangabandhu’s birth centenary should be celebrated in a befitting manner. So, all necessary measures have been taken in this regard,” he added.
If the ideology of Bangabandhu could be presented to the new generation, his birth centenary celebrations would be meaningful, Chowdhury said.
“We had taken all-out preparations to commemorate the birth centenary of Father of the Nation Bangabandhu Sheikh Mujibur Rahman. But we have to reschedule the programs of Mujib Year due to the global outbreak of coronavirus,” he said.
Bangabandhu’s daughters – Prime Minister Sheikh Hasina and Sheikh Rehana – rescheduled the programs of Mujib Year by attaching priority to the welfare of the people, the chief coordinator said.
He said many large-scale programs of Mujib Year, including one at the National Parade Ground, had been cancelled in order to prevent mass gatherings. “We have been working on the revised programs.”
Through videoconferencing, Dr Chowdhury gave necessary instructions on the Mujib Year celebrations to the divisional commissioners and deputy commissioners.