The replicas of the Athivaradar idols at the Hindu Religious and Charitable Endowments (HR and CE) Department pavilion at the just- concluded 46th Tamil Nadu Tourism and Travel Fair held at Island Grounds, attracted over 6 lakh visitors. The pavilion was adjudged the best among other government department displays.

Replicas of Athivaradar of Kancheepuram in standing position (nindra kolam) and lying down (sayana kolam) were installed at the pavilion that also had priests to perform arathi and distribute prasadam to visitors. The Department had taken the help of a professional art director to design the pavilion and to give a realistic feel. The display also included an elephant rejuvenation camp, float festivals, temple cars and a display showing the safeguarding of idols. The replicas will be installed at the Sri Devarajaswamy Temple in Kancheepuram, which witnessed the once in 40-year Athivaradar Vaibhavam in July-August last year.

On the first day of the 72-day long fair Chief Minister Edappadi K. Palaniswami had, along with Ministers, visited the pavilion and appreciated it.

A total of 9.83 lakh persons visited the popular fair and brought in a collection of ₹6.38 crore, which is the highest in the last four years. Attractions included an aquarium, a toy train, a 3D theatre and 3D selfie booth apart from government department pavilions that showcased their achievements this past year. 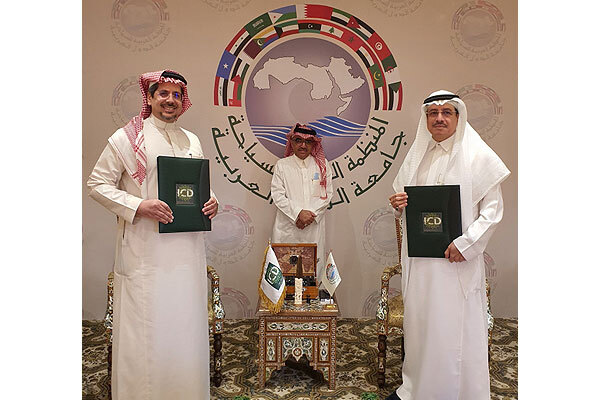 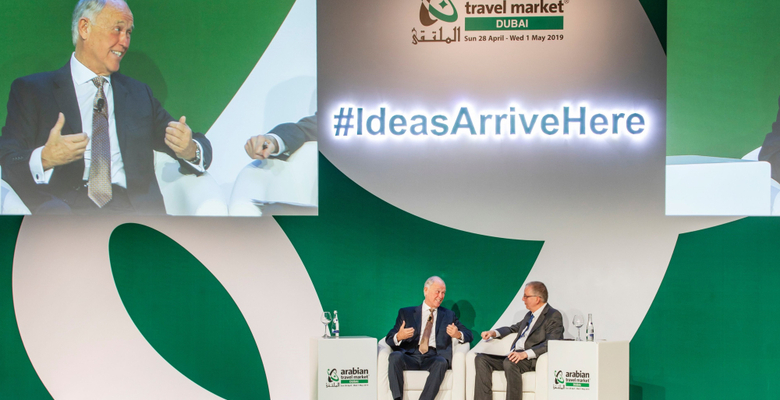