Why Are Airlines Flying ‘Ghost Flights’?

Azeem is born and brought up in Australia. He is multilingual and fluent in seven languages. His passion for the outdoor includes flying light aircraft, representing his state in clay target shooting and open water diving. He is also a Justice of the Peace in Australia appointed by the Attorney General of WA.

Azeem, the global navigator and his love for life and liveliness of Bangladesh brings him back to join the newest Lifestyle brand of Marriot International, the Renaissance Dhaka Gulshan Hotel which is owned by the Premier Hotel Management Co. Ltd.

He will navigate the hotel team to live the brand belief where the guests will find something unconventional and help them to discover genuine local experiences. 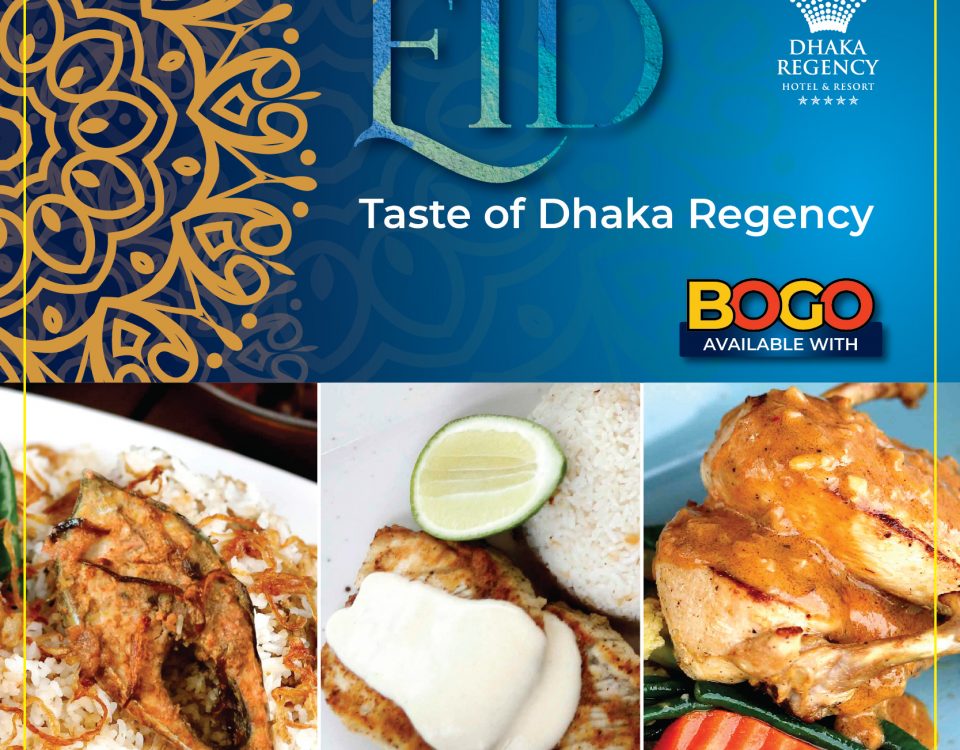 Dhaka Regency in the glory of Eid-ul-Adha 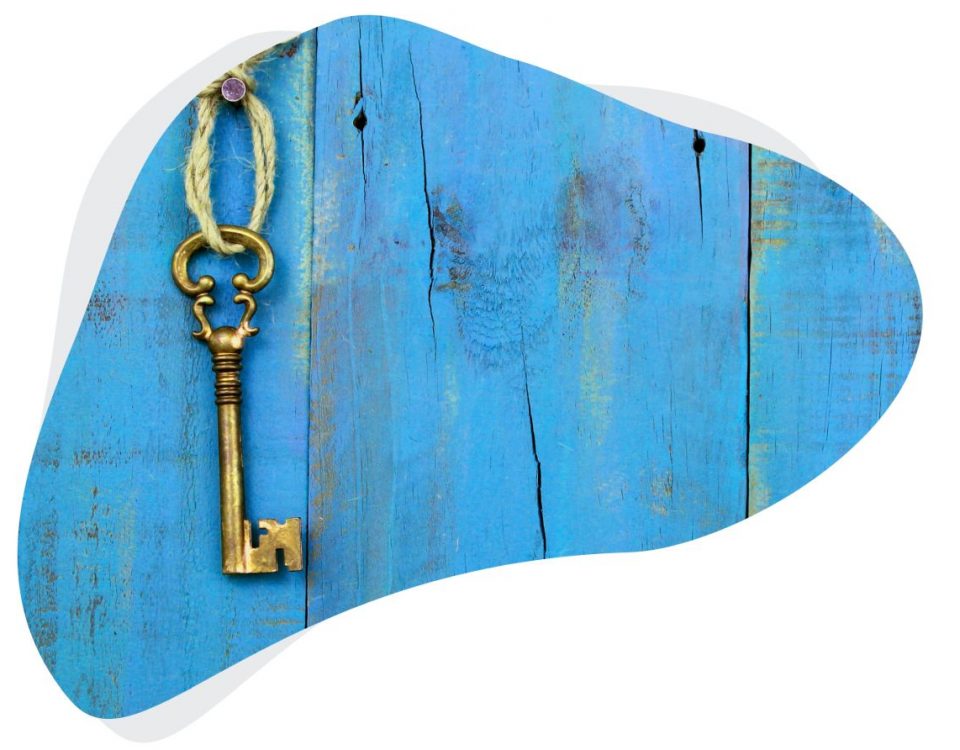