Four Points By Sheraton Dhaka is delighted to announce some great moves in the hotel as Mr. Mohammed El-Moselhy has joined as Director of Food & Beverage, and Mr. Mohammad Fawaad has been promoted as the new Director of Operations.

Mr. Mohammad Fawaad has recently promoted as Director of Operations at Four Points by Sheraton Dhaka. Having over 15+ years in the hospitality industry with a strong command in Sales and Marketing. He is truly passionate about Sales and Marketing, Maximizing Revenue, Revenue Analysis, Negotiation, Cost Control and Pricing Strategy Development. In absence of General Manager, he has successfully run the hotel day to day operation as Acting General Manager for 6 months (July 2017 till December 2017).
His remarkable journey started as a Sales professional from Hotel Sarina and continued serving the industry as Sr. Executive Sales, Assistant Sales Manager, Assistant Director of Sales at Radisson Blu Dhaka. He has achieved the best Manager of the Year 2010, 2011 and 2013 in Radisson Blu Water Garden Hotel Dhaka for outstanding managerial performance and revenue management.
His last position held was Director of Sales at Four Points by Sheraton Dhaka. Mr. Fawaad is known for his ability to be a strong leader, having a great command over the team and overcome problems during challenging times. Due to his tremendous leadership, the management team has promoted him as the Director Of Operation.
Another thrilling announcement comes from Four Points Dhaka with the joining of Mr. Mohammed El-Moselhy. He has joined Four Points Dhaka on 10th February 2020 with a bag full of experience in Food & Beverage industry working with Marriott Hotels and Resorts as well as other city business hotels. Mohammed El-Moselhy has been transferred from Westin Cairo to Four Points by Sheraton Dhaka since February 2020 as Director of Food and Beverage.
He was the Cluster Director of F&B at Courtyard By Marriott in Kuwait, Director of operations at Grand Park Hotel Jeddah, Regional Director of F&B at Concorde Hotels Kuwait, and he has extensive experience at GCC also he has succeeded experience in hotel opening with highest chain hotels. During his tenure the hotel has won awards such as the ‘Food and Beverage Excellence Award’ in 2016, from Marriott International
Mr. El-Moselhy holds a Bachelor’s degree from Oxford International in Hospitality Management, and MBA from Cornell University in food Service Management. He has an immense experience in working with different team and driving performance with great guest satisfaction with 23 years of hotel experience. His hobby is traveling and reading and of course meet with new people and explore into the diverse culture.
“We are proud to have Mr. Moselhy as our new Director of Food & Beverage and we are genuinely confident that his lifelong back ground will optimize guest expectations and revenue at the same time”– said Ms. Noeke Kusuma, General Manager, Four Points By Sheraton Dhaka. To add more she proudly quoted that, “Mr. Fawaad has been a key part of our success, and we were thrilled to promote him to this important position. We look forward to Fawaad’s ability to achieve the highest peak of success in coming days as well 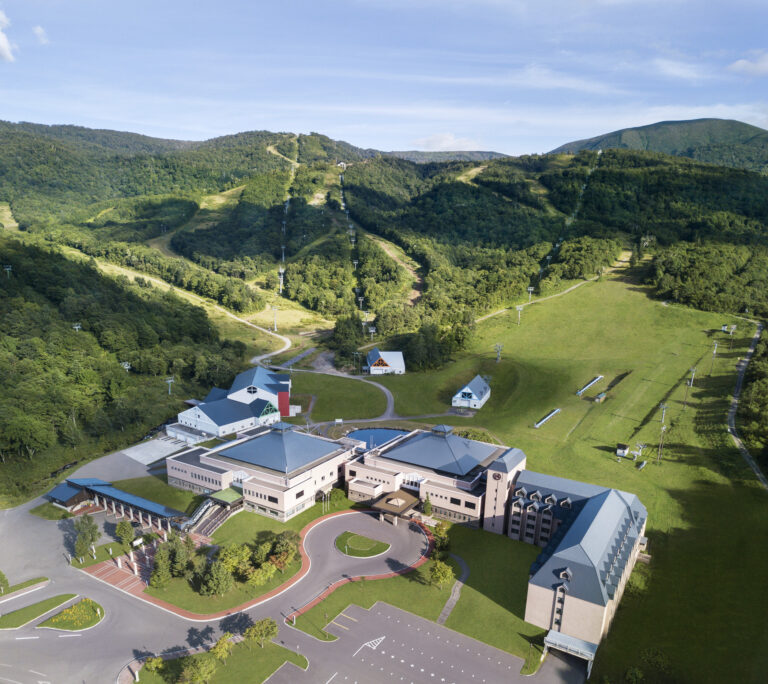 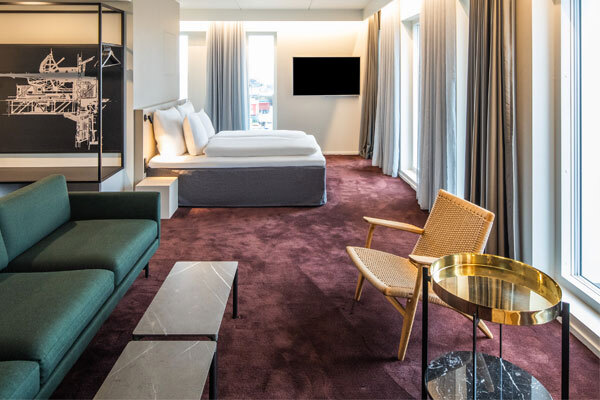 Hotels and resorts worldwide are coming together with the unique, new “Hotel Employee Rate” travel program