AviationManuals ended 2019 with an expanded product line, record revenues and now supports a client base that operates over 4,500 aircraft worldwide, including 62 Fortune 100 company flight departments. Leading the surging interest were new digital operations manual offerings and a growing engagement with ARC, the company’s iPad app for Safety Management System (SMS).

“We are adding around 700 new clients per year and we’ve had double digit revenue growth now for four consecutive years,” said CEO Mark Baier. “Not only was 2019 another great year, but AviationManuals also began the new year with a nearly 90 percent increase in January 2020 sales volume compared to January 2019,” he added.

“The iPad app for our ARC Safety Management System was downloaded 1,500 times in 2019 alone, and we have twice as many ARC users now as two years ago,” Baier said. “Flight departments use us and our software to make managing their manuals and SMS easy.”

With a current active client base operating around 4,500 business aircraft, AviationManuals has established itself as the world’s dominant provider of aviation operations manuals and digital support for worldwide business aviation. The number of digital subscribers to the company’s popular International Operations/Procedures Update service alone now tops 1,000.

In 2019, AviationManuals joined forces with the International Business Aviation Council (IBAC) to make IS-BAO certification more convenient, expanded its offerings with a new FBO manual, released an LOA guide, and unveiled an EFVS package for pilots. Additionally, the company increased its staff over 30 percent during the year and moved into its new larger headquarters near Washington, D.C. to help support its expanded product line and additional clients. 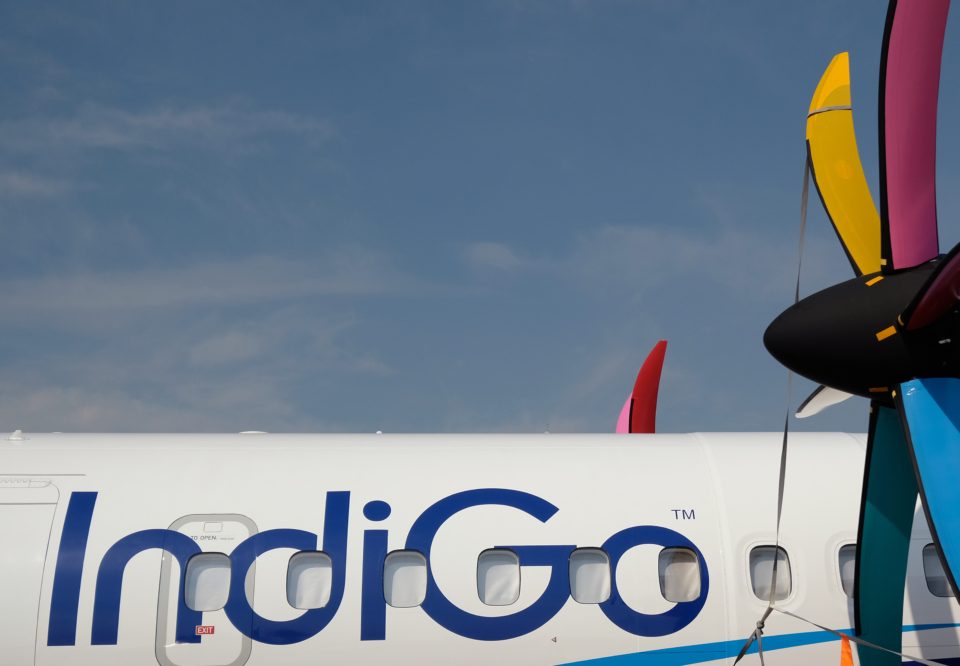 PARIS, FRANCE - JUNE 20: An ATR 72-600 aircraft with a logo of IndiGo, an airline based in Delhi, is displayed at Le Bourget Airport during the 52nd International Paris Air Show on June 20, 2017, in Paris, France. (Photo by Yuriko Nakao/Getty Images) 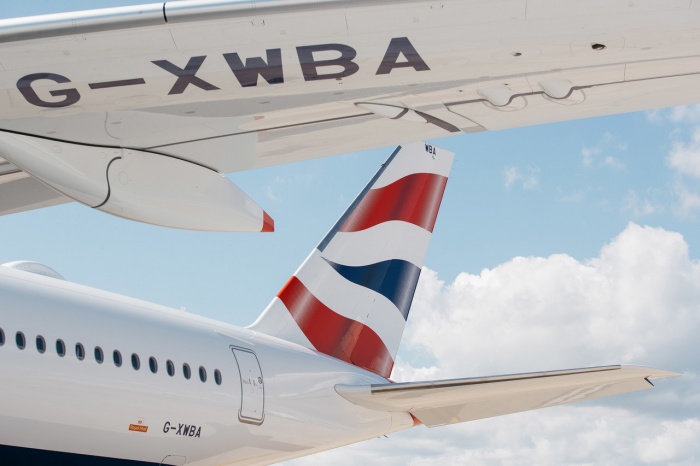