GEM at the forefront of Egyptian tourism promotion in 2020 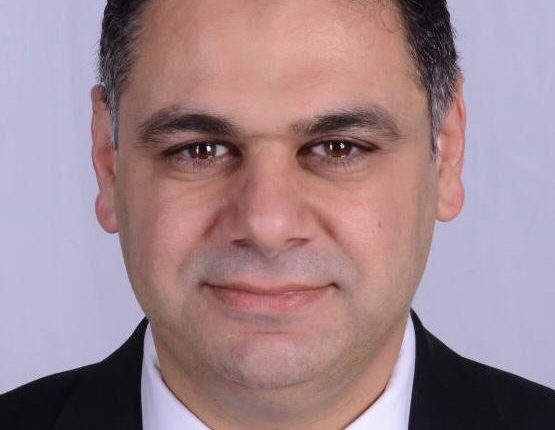 It’s is the largest tourism project due to open in 2020, which not only Egypt, but the whole world awaits.

GEM will host the complete collection of Tutankhamen’s belongings for the first time in history since they were discovered. The mega museum is considered one of Egypt’s most instrumental players in having tourism back to normal and reviving the country’s main source of income.

The museum is scheduled to open in the last quarter of 2020, Minister of Tourism and Antiquities Khaled Al-Anani announced.

”Egyptian Tourism Promotion, Ministry of Civil Aviation, and Ministry of Tourism discuss facilitating one-day trip to the GEM starting through the Sphinx Airport from other tourist destinations,” Youssef said.

He assured that when the GEM is inaugurated, the Sphinx Airport will be also fully operative, thus a lot of internal one-day trips are expected.

As for his aspirations for the tourism industry in 2020, Youssef said he felt optimistic, believing that the year will witness special numbers for tourism in Egypt in terms of the number of visitors and revenues.

Over the last two years, the tourism sector recovered, which was reflected in the hotel occupancy rates, and the sector’s revenues.

The tourism industry in Egypt saw ups and downs since the 2011 revolution. The sector in Egypt suffered a devastating blow then, especially after the Russian airliner crash over Sinai in October 2015.

Following the incident, Russia imposed a travel ban on Egypt, while the UK suspended all flights to Sharm El-Sheikh due to previous concerns over the Sharm Airport’s security measures.

In January 2018, the Russian government gave permission for resuming flights to Egypt after a two-year hiatus. Russian flights returned to Cairo in April. The UK also lifted its travel ban on Sharm El-Sheikh last October.

“Lifting the UK’s travel ban on Sharm El-Sheikh was considered an international recognition of Egypt’s safety,” Youssef said, adding that Sharm El-Sheikh’s tourism would be booming in 2020, in comparison to previous years.

The Ministry of Tourism always aims to diversify its revenue streams, and increase the sector’s resilience by attracting new markets.

“The markets which Egypt needs to focus on include China, Japan, the US, in addition to Latin America and East Europe,” Youssef said.