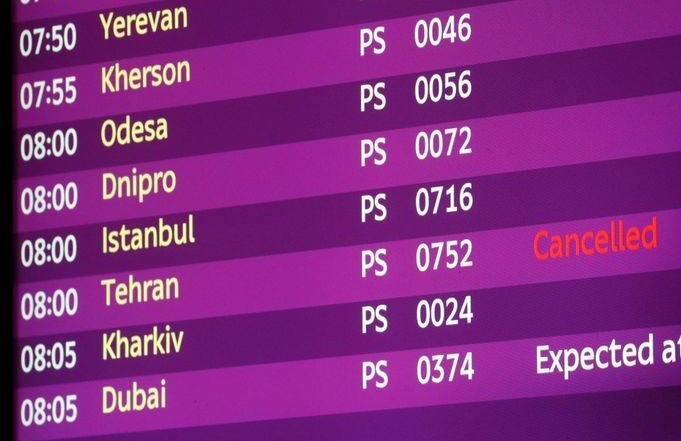 The airline said that this decision was made because it is not convinced that airspace over Tehran airport area, as well as over the whole, is safe. Therefore, the German carrier extended the suspension of flights to Tehran and flights over Iran until March 28, 2020.

Earlier, the company announced it suspended its Tehran and Iran flights until January 20.

On January 8, the Ukraine International Airlines passenger plane, flying from Tehran to Kiev, was shot down by Iranian anti-aircraft missiles shortly after take-off from Tehran airport. All 176 people on board were killed.

After denying its involvement and trying to pin the blame for Ukrainian plane crash on USA, Iran was finally forced to admit its direct responsibility for shooting down a passenger aircraft and murdering 176 people.

After the crash of the Ukrainian liner, international airlines began to impose restrictions on flights to and over Iran.