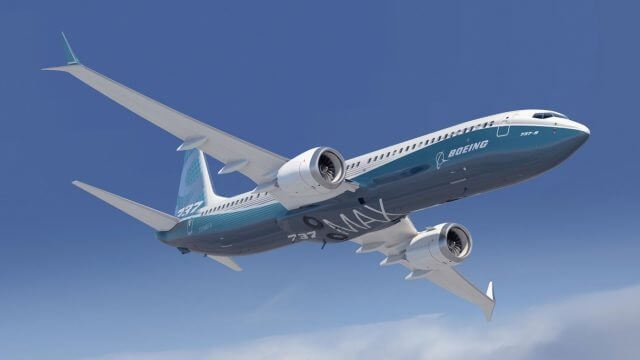 The new software ‘vulnerability’ was discovered during a technical audit before the development of updated software was completed. The reports do not specify what kind of problem was found.

The company said that they are working with the US Federal Aviation Administration on the issue.

Earlier, Boeing released internal documents on 737 MAX aircraft, that show that pilots reported problems with the computer control system of the aircraft.

In late November last year, the company was stripped of the right to issue certificates of airworthiness for 737 MAX aircraft. The operation of these airliners was suspended after two disasters in 2019, that killed 346 people. The head of the company Dennis Melenberg was fired as a result of an ongoing 737 MAX crisis.